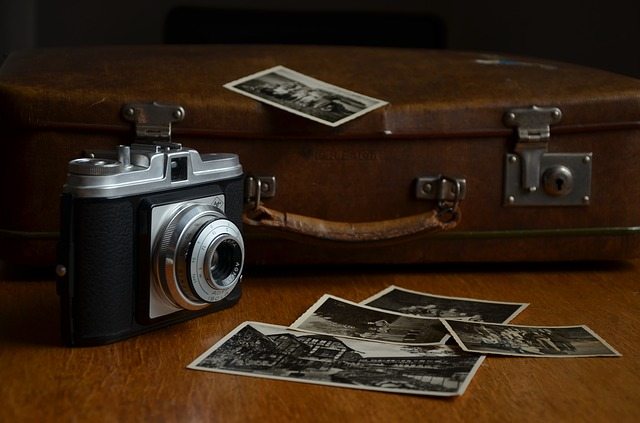 Going along with the more personal posts I’ve been writing each Friday, I’ve decided to put together a list of 5 travel facts about myself that you probably didn’t already know.

I am a Dual Citizen: There are some who would say that I should not be opening admitting to owning two passports but this is one fun fact about myself that I value above most others. I was able to receive my Irish citizenship through my Grandfather after presenting the required documents and waiting the months it takes to receive confirmation that I’ve been accepted.

Whenever I travel to South America and Europe I use my Irish passport once I’m outside US borders. Before deciding to move to NYC right after college, I seriously contemplated heading back to London and getting a job there. New York turned out to be the right choice for me but having the flexibility to  live and work anywhere in the EU or the US with no problems is beyond comforting. 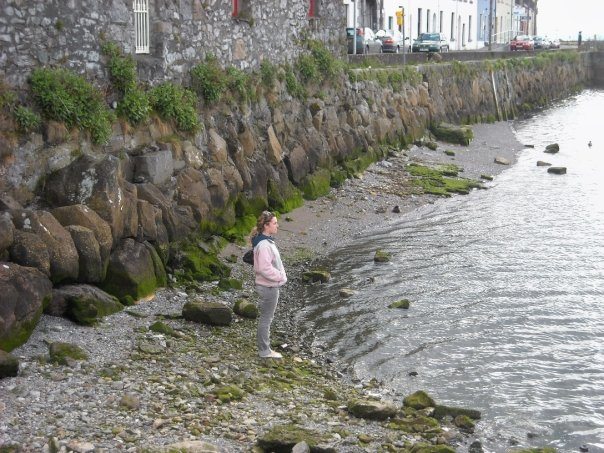 Mickey Mouse inspired my Wanderlust: Since we are on the topic of passports, my first semi-real travel experience happened in Disney World Orlando. It was my family’s first trip to the magical land of Mickey Mouse and during out day spent in Epcot Center something in the gift shop window caught my eye. It was a fake passport one could buy and collect stamps from visiting the different countries represented in Epcot.

After seeing my Dad’s many stamps in his read passport, I wanted one for myself and even though I wasn’t really traveling at all, the excitement I felt as I received from each “country” was enough to make me realize just how much I wanted to travel. When I finally received my first real stamp during my semester in London, you can bet it was a surreal moment.

I kissed a famous British Footballer in London: It wasn’t until my summers lifeguarding at my local pool that I had the slightest inkling that men might be attracted to me. I’m by no means an ogre but in high school I was really shy, a bit awkward and nervous around men in general. I had friends and was well-liked, but I put all of my energy into school, band and sports – purposely leaving little time to worry about not being asked to the Homecoming dance.

However, during my semester in London I seemed to be attracting men at a frequent rate. On one such night at The Slug and Lettuce in the rather touristy Leicester Square neighborhood, I mingled with a football legend….or so they say. I had no clue who he was and even called him by the wrong name at some point but I guess this adds to the attraction factor? He stole a quick peck on the lips before going our separate ways. 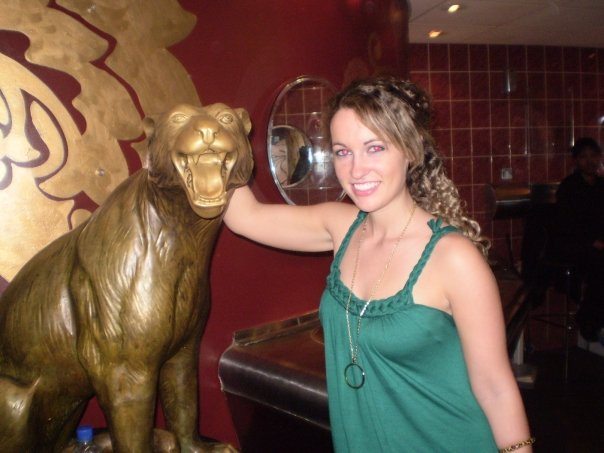 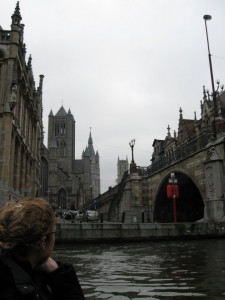 I almost had a run-in with Belgium police: This may not sound too dramatic to most, but it was quite frightening for me in that very moment. A friend and I had decided to spent the day in Ghent (we were staying in Brussels) and after a relaxing day of wanderings, I suggested we check out the famous Saint Bavo Cathedral.

We had seen it on the city map so we assumed that there would at least be a few other tourists already there – except nobody was even close to the cathedral. We searched for the entrance but everything was locked and we couldn’t figure out why (we never did either). On our final attempt to find an open door, we managed to set off an alarm heard all throughout the city.

Like real bandits we sprinted away from the scene of the crime as we saw the police and ambulances rushing toward the church. I had heard horror stories about young girls who get arrested in foreign countries and put in jail so my mind was racing with these possibilities. Of course I was overreacting, and as we walked further and further in the opposite direction we decided to pick a local bar and laugh about the whole thing over beer and waffels. :

I’ve Been Offered A Million Camels: During my two weeks traveling through Egypt, I met some interesting and inspiring locals. There were, however, a few men who humored me quite a bit. Living in New York gave me a little bit of an advantage when it came to market shopping at the souks. While the other women in my group (and everyone for that matter) decided to shop in pairs, I purposely went off by myself.

This may sounds crazy to some, but I had a few more souvenirs to pick up and I really don’t do well in shopping packs. Plus, I’m considerably used to ignoring street vendors so in many ways, I felt right at home in the souk. In Luxor, I was offered a million camels, which according to my stunned tour guide was about three million dollars. Another man offered to give me a temple. Clearly, they owned neither camels nor temples but I found the whole offering system hilarious. 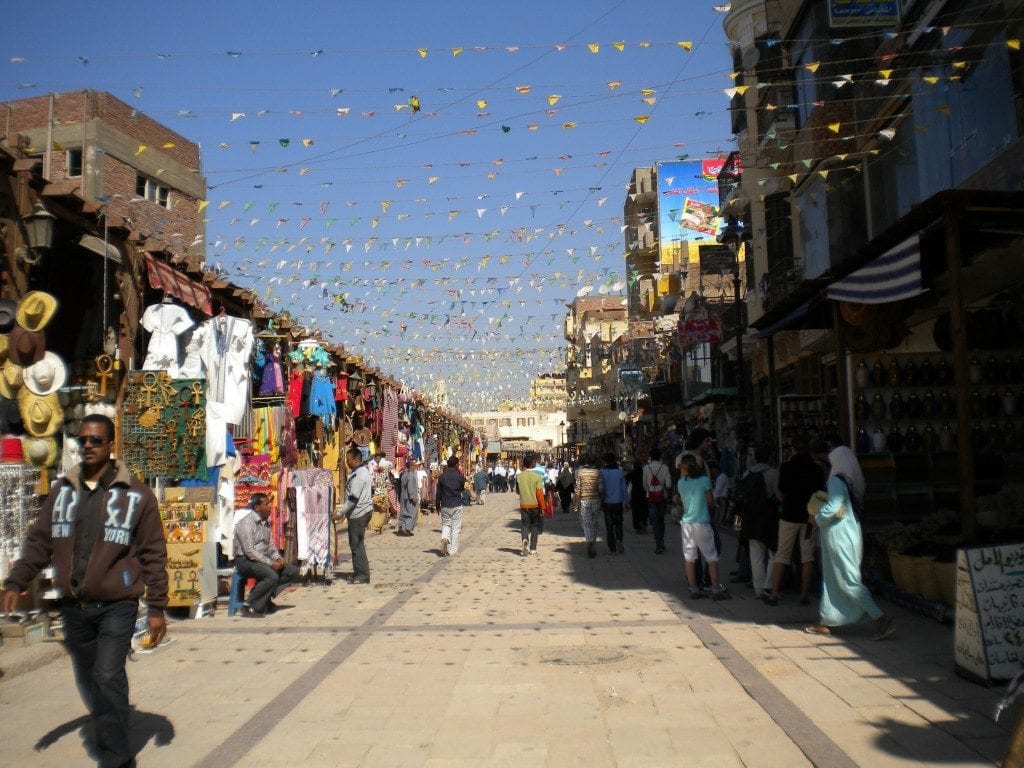