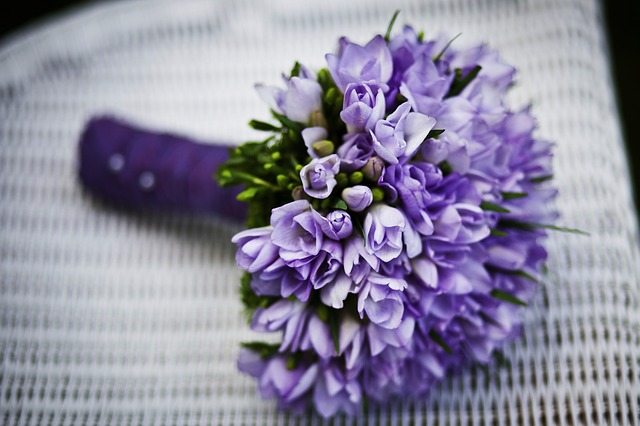 I’m not sure how or why it happened but somewhere along the line I got everything I ever wanted and so much more.

In all honesty, I’ve been mulling over whether or not to make this announcement at all. I know other writers who quickly shared their happy news with their readers, and while I admire their boldness for doing so, I wasn’t sure this was something I wanted to do myself. Believe it or not, I’m still an extremely private person despite running a blog where anyone can access my articles.

I’ve alluded to Diego in previous posts, many times not even mentioning him by name but rather by “boyfriend” or the mysterious “we” and “us”. Yet, he’s been in my life for two years this June. Without getting all sappy, I’ve put together a little photo post about when we met, where we traveled, where he proposed and finally, our special day.

In a nutshell, we met at a travel event here in New York. He’s the Founder of WeHostels by the way, so it was our love for travel that brought us together. Since then, we’ve traveled together through Chile, Argentina, Colombia, London and France – learning about both each other and the world in the most beautiful way. 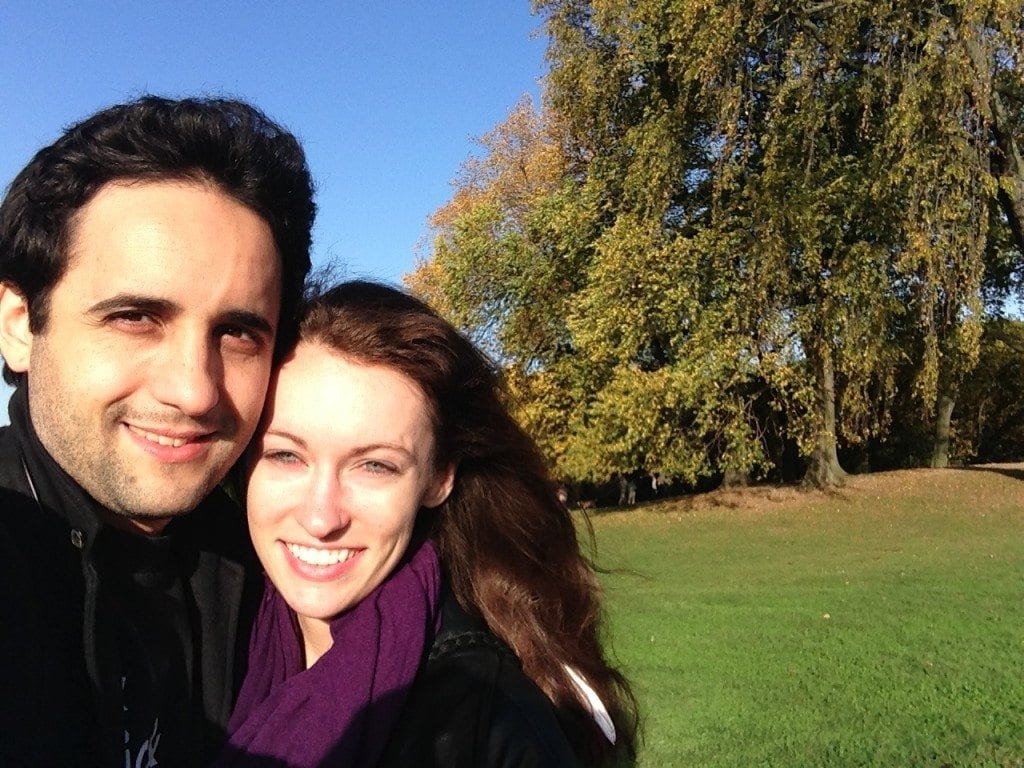 As fate would have it, London was calling both of us this past summer. After two back-to-back press trips to Finland and Germany, I headed to Londontown to meet up with Diego who was there for a conference. A big chunk of our relationship was spent apart and we saw this as a great opportunity to see each other and celebrate our one year anniversary with a five-day trip to Paris.

On our first night in the City of Lights, just as the sun began to set, Diego led me to a pedestrian bridge right near the Eiffel Tower. Before I even had a moment to take in the romantic backdrop, Diego was proposing and I was crying. As if we were in a movie, the Eiffel Tower literally started glowing – its first shimmer of the night. The next day he revealed a key he bought with our names on it. It’s now one of the many love locks on the Pont Des Arts Bridge. 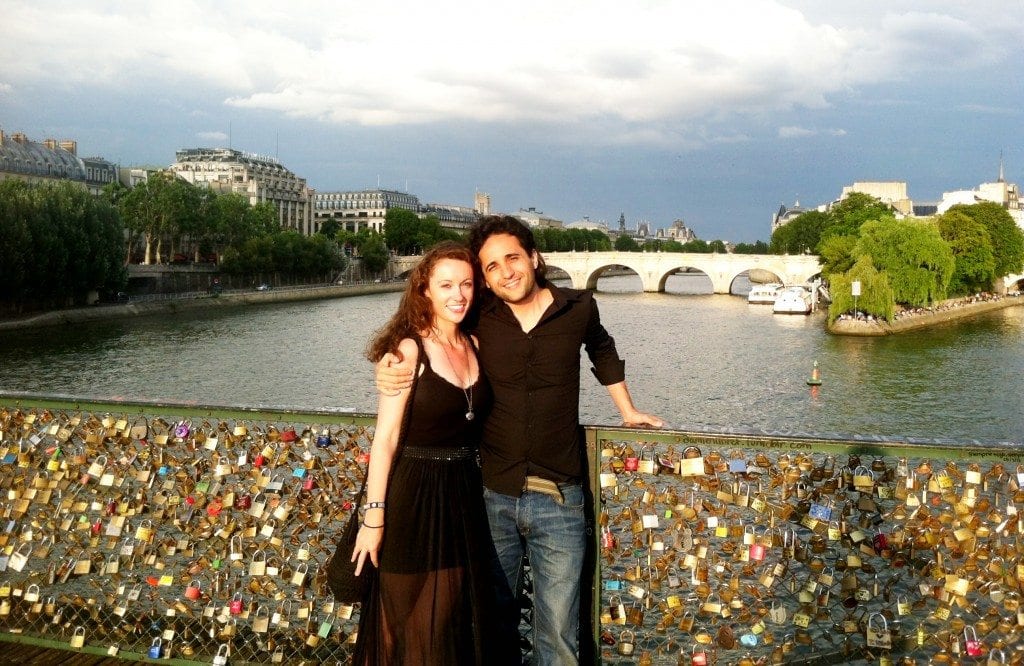 Our original plan was to get married in Cartagena, Colombia – we saw it as a meeting point for both families. Ultimately we decided on Georgetown, DC where my parents, sister and many other family members have also gotten married. We are pretty untraditional so this was probably the most normal thing we’ve ever done and we were more than ok with that. After an emotional church ceremony where we said our vows in both English and Spanish, our reception took place later that night.

And now, our real life together begins. 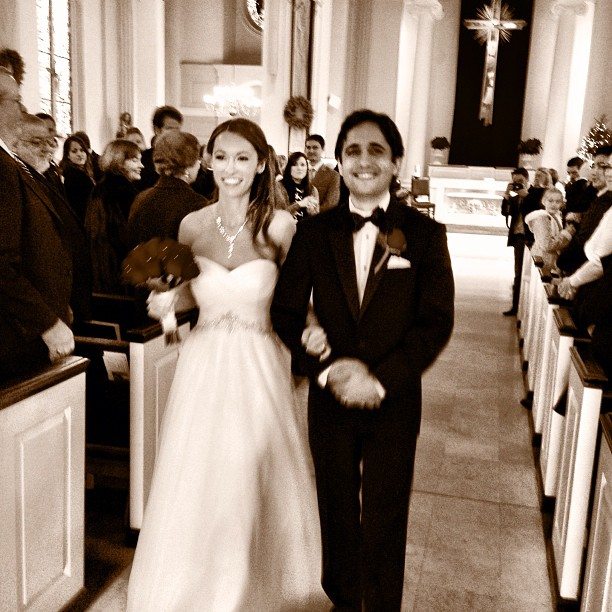