Bohemian Trails Gets Cultural in Québec 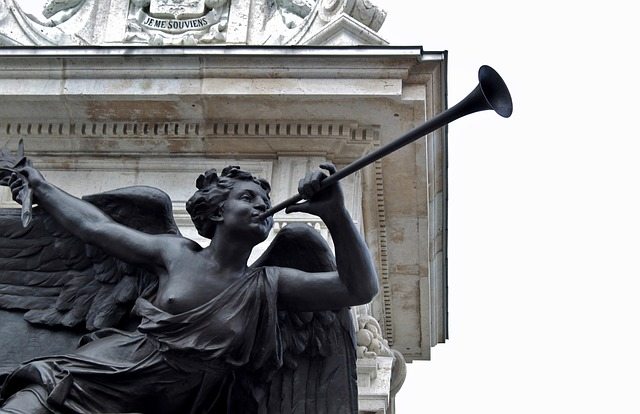 My visit to Québec City was a long time coming. Every summer of my childhood consisted of a two week trip to Massachusetts, Maine and New Hampshire to spend time with family. As a kid I didn’t realize just how close Québec and Canada in general was geographically. But even in the past two years as a travel writer, I had never made it to Canada for whatever reason.

All that changed this past weekend during my trip to Québec City. My first day was a bit of a blur, as I was trying to better grasp my surroundings and of course because everything is so pretty here that it was distracting. Here are a few of my favorite activities from my trip.

My first night in town, I headed to La Barberie, a micro-brewery in the ultra-chic Saint-Joseph neighborhood. As if welcoming me to the city, I was presented with a sampler of eight locally brewed beers. Each was numbered so that you could look at the chalkboard in the corner to learn more about each specific brew. All eight samples equal about two pints so I made sure to take my time drinking each one.

Besides the delicious beers, the atmosphere is super laid back and the people are friendly. My French is beyond rusty at this point but I was still able to chat with a few locals in a mix of French and English. Another cool thing about La Barberie is that they let their customers take home whatever they are growing in their outdoor terrace (fruit, vegetables, etc).

They also don’t really serve food, which is actually a good thing if you are on a budget. You can just bring your own food and snacks here and order the beer to complete your meal. They’ve even named a few of their beers after their most local customers. 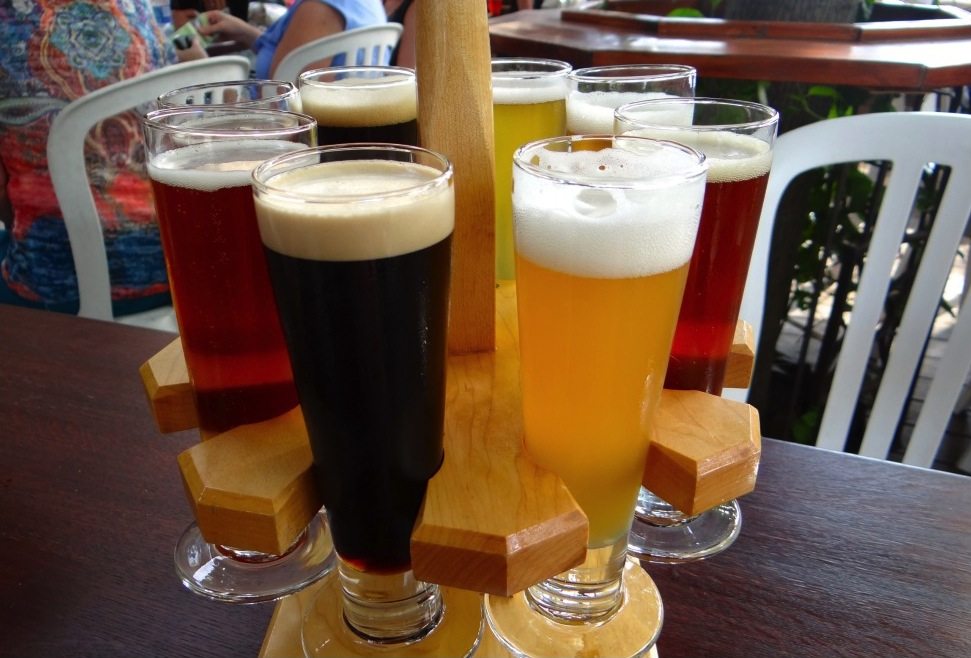 Having worked in the music industry for the first two years of my professional career, I was eager to experience Québec’s summer festival. The eleven day event draws a huge crowd and some even bigger musical acts.

I watched both The Wu-Tang Clan and The Black Keys perform at the festival’s main stage. Bruno Mars, MGMT, Passion Pit, Weezer and Ellie Goulding  to name a few. Listening to The Black Keys on my last night in Québec made me really recognize just how important music is in my own life. Everything from the cool night breeze to the echoes of musical instruments blasting through the speakers fit together like puzzle pieces.

Part of the festival’s tradition is to give every audience member a pin with a little red light that blinks on and off. While one alone isn’t all that impressive, if you look out into the audience during a packed show, the lights illuminate the sky. For those of you interested in attending any shows next year, there is an $30 entrance fee for one night or a $76 rate for the entire eleven day festival. 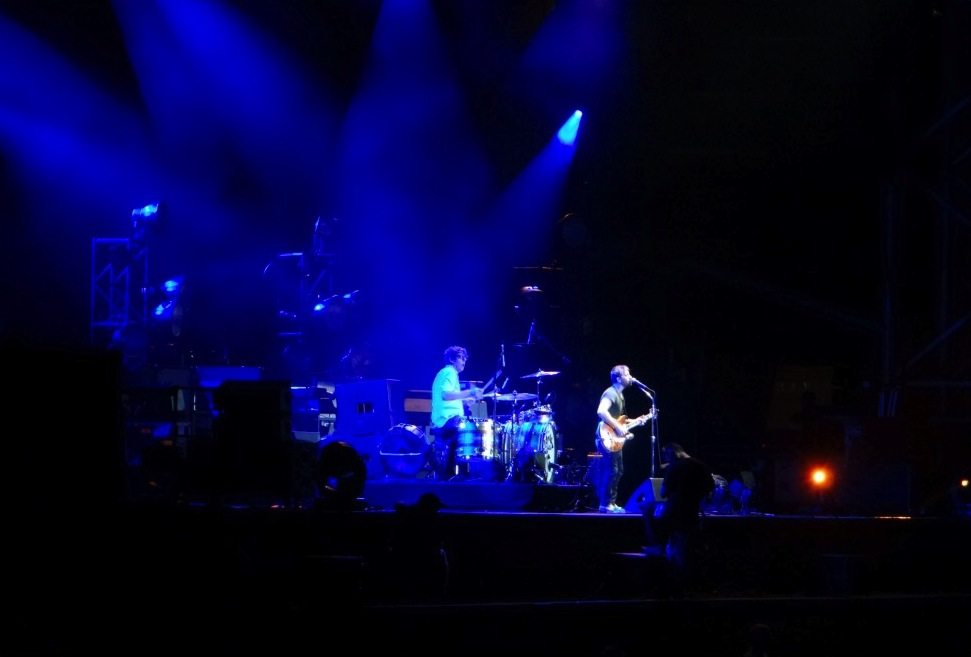 My second day in Québec started off with a visit to Parc de la Chute-Montmorency, a park located a few minutes drive from the city center. Just to give you an idea of how doable this trip is, there is actually a bike trail that leads you to the waterfalls.

There is a cable car that takes you up to the top of the waterfall and from there, you can walk across a foot path the literally overlooks the gushing water. On the other side of the bride in a spacious green park and connected to the park are steps. So basically, you can reach the top of Montmorency via cable-car or by climbing the steps.

While Niagara Falls tends to steal a bit of Montmorency’s spotlight, I was surprised to discover that this park is actually one and a half times higher than Niagara Falls. I also viewed a few pictures from the wintertime and the entire area is covered in ice. The mist from the waterfall also creates ice on the rocks which is why many ice climbers practice their sport here. 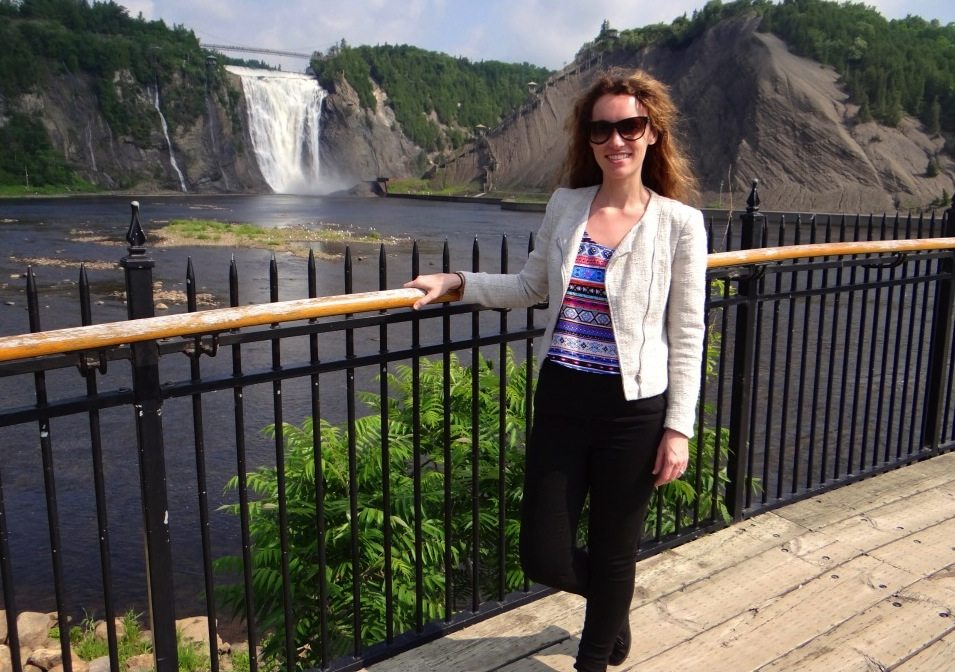 Also a short drive from Québec City is Île d’Orléans, an island located along the Saint Lawrence River and about a three mile drive from downtown. To sum it up in one sentence, this is the ultimate city escape. You can eat, drink, browse through art galleries and shop for locally made handcrafts.

Unlike Montmorency however, biking here is a bit tougher. If you do want to reach the island, there is a bus called PLUMobile (plumobile.ca) that can transport both you and your bike there for about $4 each way. There are also bike rentals once you reach Île d’Orléans so this is definitely a doable excursion.

If you do decide to visit this island, I highly recommend stopping for a few tastings. During the summer months you can see groups of people picking strawberries in the fields. Most of them were workers but you can also do this as a family or group activity. Stop by Cassis Monna & Filles for black currant delicacies and Domaine de la source à Marguerite (pictured below) for flavorful ice wine.

For more tips on where to go & what to see in Québec City , check out my wanderlist on AFAR! 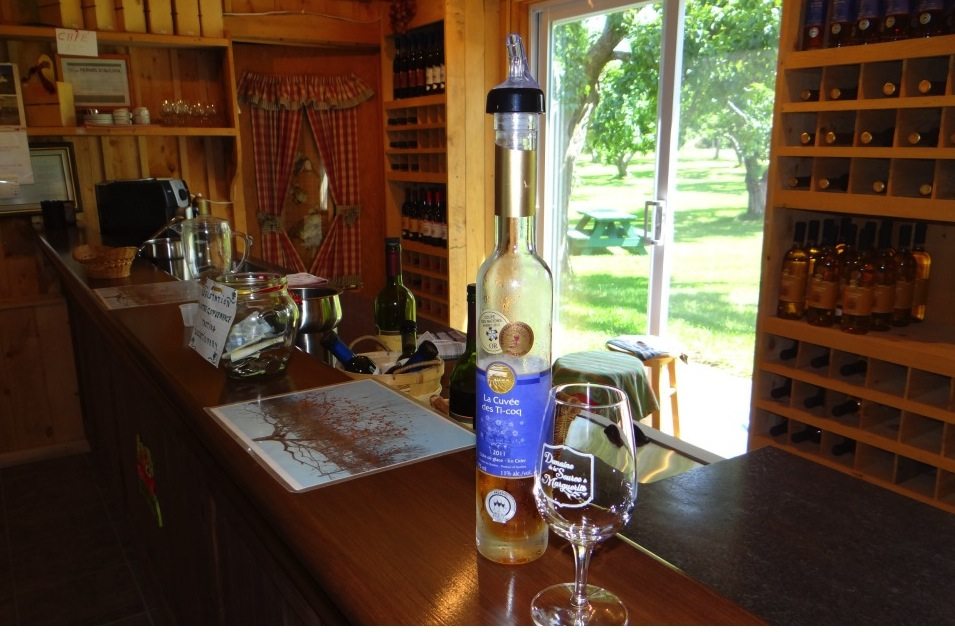