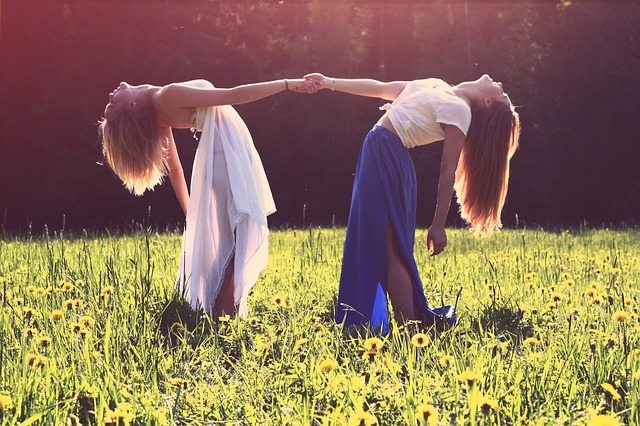 It’s often the people we meet while traveling that give us the best memories. I’ve met some pretty quirky characters throughout my travels and these are 5 loco locals any wanderer can only hope to meet while on the road.

The Wannabe Celebrity with Many Talents:
On a plane with from London to Prague, my Mom and I managed to be seated next to a linguist named Anya who was convinced she was Cameron Diaz’s long lost twin sister. It was one of those situations where you don’t really know what to say. To be honest, I was more fascinated by her fluency in six languages but she really just wanted to talk about her fabulous life in Prague. Besides being highly entertaining, she was also very friendly and even offered to be our tour guide in two other Czech cities. Unfortunately, we were only passing through Prague, but her offer was very tempting. 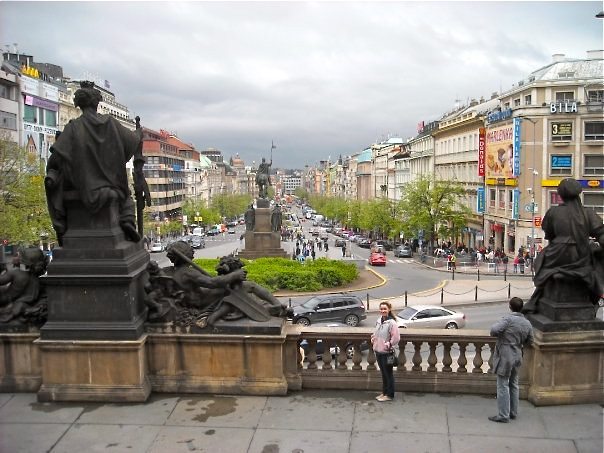 The Fifth Grader who trumps you at world trivia:
During the few days I spent in Cuzco, Peru, I met some interesting locals. Perhaps one of the most intriguing people I met here was an 11 year old boy who was clever beyond his years. He was trying to sell a card he supposedly drew himself (it was a xerox copy of a famous painting). I might have given the kid some money for the faux art piece but I really had no cash on me and I also have some moral issues with encouraging this sort of behavior. However, Juan, turned out to be one of the smartest kids I’ve ever met, which also made me feel frustration because he might never get to use his gifts to their full potential. I spent a good 10 minutes chatting with him about politics and was shocked by how much he knew that I didn’t. 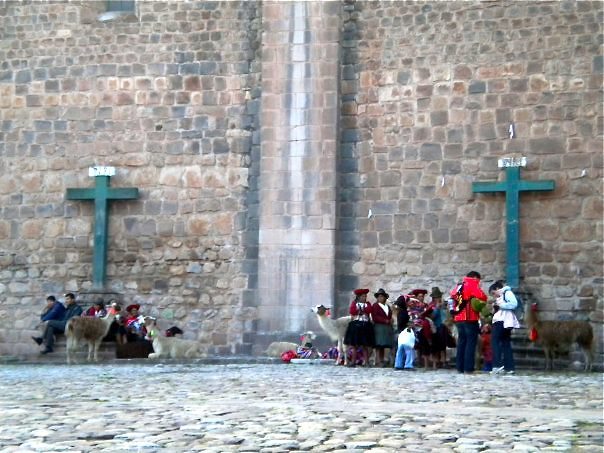 A Fellow Hostel-Mate that grew up in your hometown:
It never ceases to amaze me how many stories I hear about traveling half way around the world and finding someone you either know personally or someone who grew up in your same town. Just last year, I was leaving an ice-skating excursion in Central Park when two tourists asked me to take a picture. Normally I would just snap the photo and continue on my way but this time I decided to ask where they were visiting from. As it turned out, the girl grew up 2 miles from my house and her boyfriend went to the same college where I graduated. Situations like these remind me how inter-connected people are and how many missed connections we never discover because we don’t bother to ask. 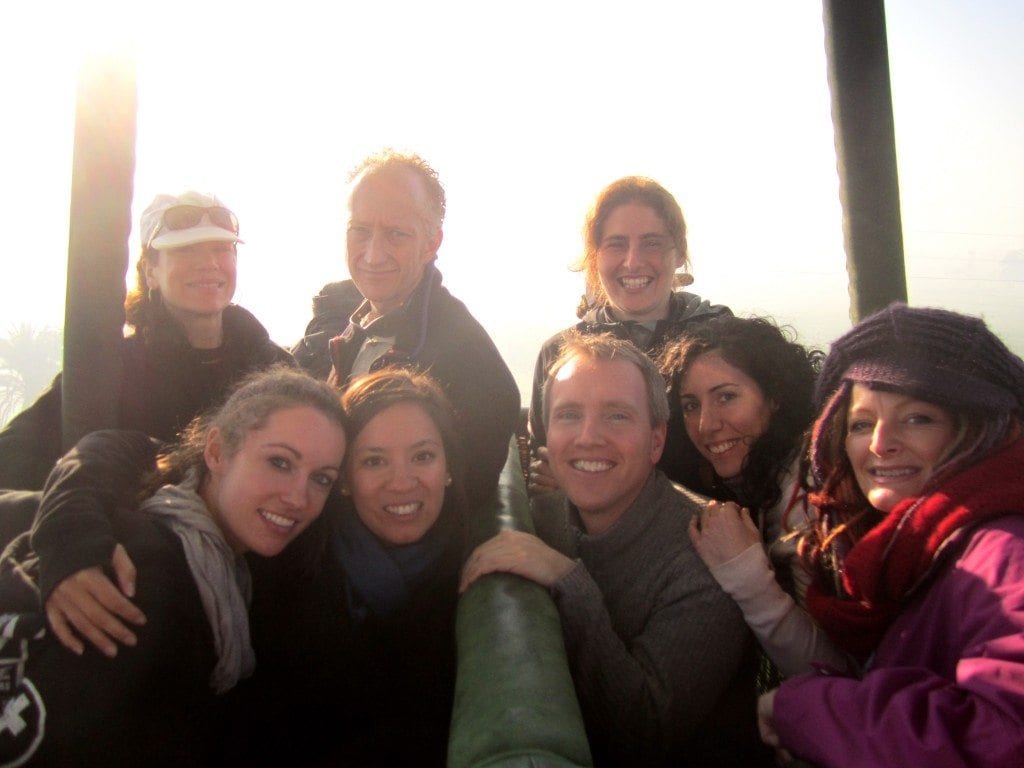 The die-hard romantic who confesses his love to you:
Depending on how seriously you take his confessions of love, this could either be an uncomfortable or humorous situation. For me, I’ve experienced both. In Egypt, I found it funny when local souk vendors offered me camels and even temples in exchange for things I would never even consider doing. Other strange experiences included a local Dubliner drawing me on a napkin at a bar and then showing the less than flattering final product to me minutes later. Within the first two hours of arriving in Faro, Portugal, I became the prized possession of two local men in town. They ended up giving me a tour throughout the city and I had a fun time learning Portugese curse words and chatting about life over double espressos. 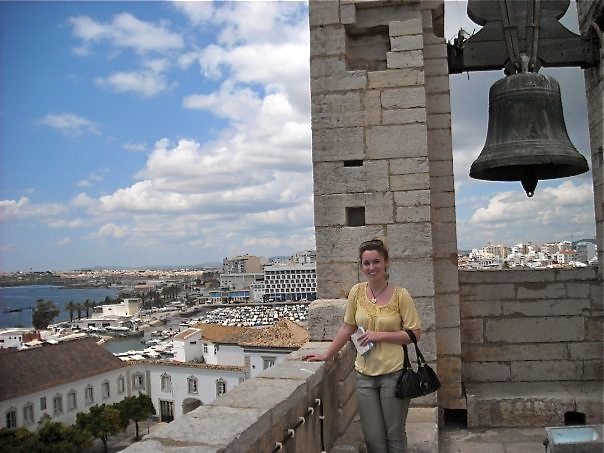 The Real Deal: A Local Celebrity: This is a made-up term by yours truly which basically refers to random locals you meet who happen to be well-versed in the who, what, where, when and why of a city. My first few days in Egypt were spent with a friend of mine who was staying with a local who knew exactly where to party, when to visit the most popular sites, and who to talk to in order to make that happen. As a result, we rang in the New Year at a popular lounge with belly dancers, delicious food and friendly people. We also were granted access to the Cairo Tower after it was already closed, giving us a bit of VIP musings. While you don’t need to seek out the trendiest person in town, just talking to locals will help narrow down your itinerary. 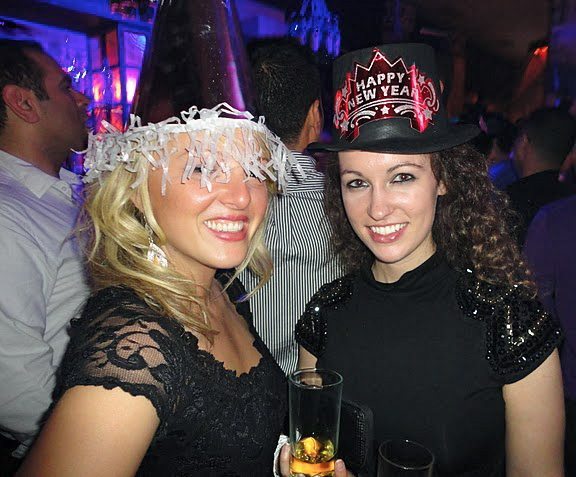