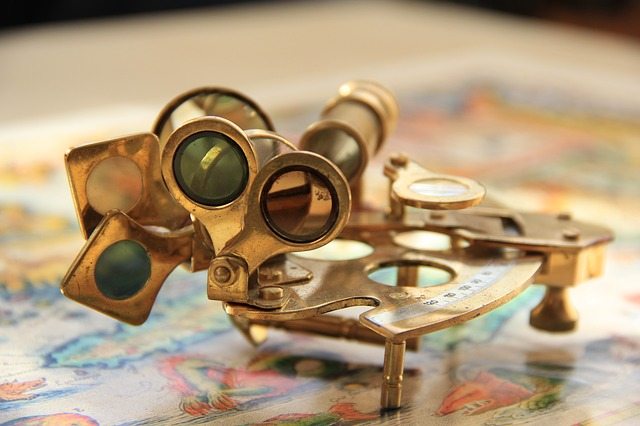 As Bohemian Trails quickly nears its two year blog-versary, I couldn’t be more proud of what it’s become. Blogging began as an outlet for me and soon turned into a real career. The last year alone took me to Europe on three separate occasions, South America, the Middle East and the Caribbean. I needed this time to explore who I was, discover what I wanted in life and to take a break from what society expected from me.

But alas, all the traveling has started to catch up with me and all of a sudden perfectly content staying put for awhile. Well, actually, this has been on my mind for the past few months but I’ve chosen to ignore it. Like all of us, our priorities shift and fighting against these shifts is a normal reaction but ultimately, we must stop listening to that nagging voice inside our heads and start following our own trail.

One of the best examples of this in my own life was my dilemma of whether or not to move back to London. Ever since studying there my junior year, all I waned to do was finish my last year of college and move back there. I had my Irish passport by that point so this dream could have very easily become a reality.

I later decided to move to New York and whenever I mentioned to anyone that I had dual citizenship, they asked me why I didn’t move overseas. I kept feeling like I should move to Europe simply because I could but not because I wanted to. My priorities had shifted and I had already fallen too deeply in love with New York to cross the pond for more than a brief visit.

I find myself in a similar situation now. I’ve always been a hard worker but I’ve never worked harder on anything than I have on Bohemian Trails. Just as my determination is finally paying off, I’m discovering that I’m already moving into a different stage in my life. In many ways, it’s the same London scenario playing out but with different characters. I feel like I should keep traveling simply because I can but not because I want to. I’ll never eliminate travel completely, as it’s such an integral part of who I am as a person, but I want to travel less frequently and truly appreciate each destination and experience more than doing whirlwind trips.

To help you get inside my head for a minute, here are a few major life changes and stages in my life right now.

I know what some of you are probably thinking – “oh she got married and needs to settle down”. I can assure you that I don’t plan on settling down in the traditional sense for quite some time. My husband is a traveler too and completely supports my travel writing career and has never once discouraged me from taking an writing assignment abroad. Yet, as a newly married woman in love, I don’t want to be away all the time. Despite traveling to amazing places, I often times found myself missing him and missing home. 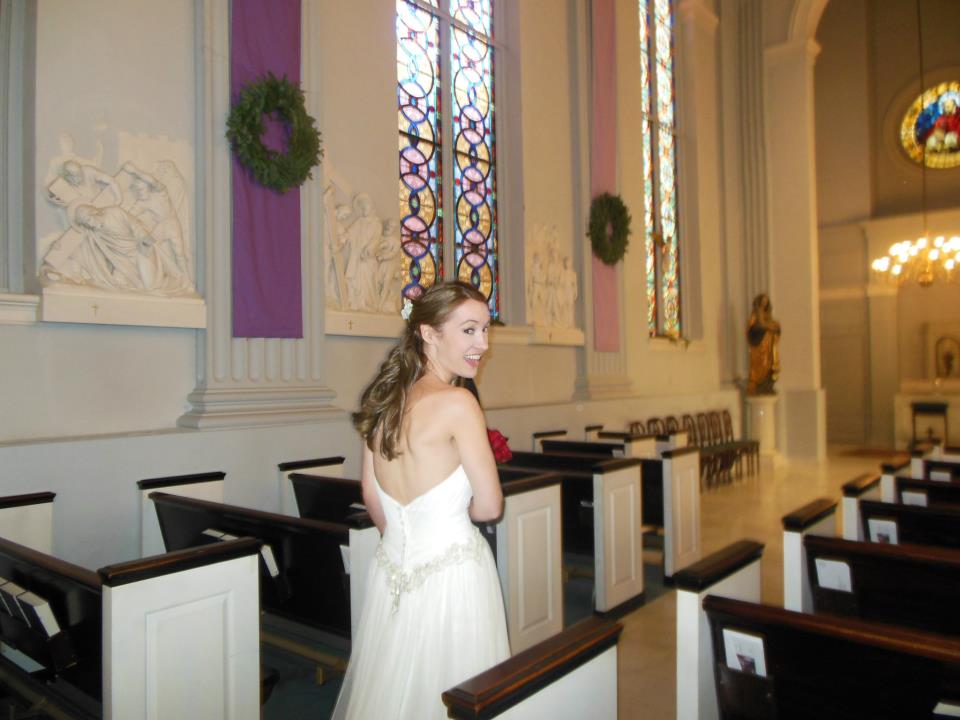 I can honestly say that I’ve come full circle…literally. When I first moved to New York in May 2009 just two weeks out of college, I moved into an SVA dorm on Ludlow Street in the Lower East Side. Since then, I’ve moved to Stuyvesant Town, SoHo, Upper West Side, East Village (twice actually) and here I am back on the Lower East Side. Oh and I should probably mention that my new address is in fact on Ludlow Street. To live on the same street twice is a rarely, even in New York.

Anyway, the apartment is coming together and it’s starting to feel like home. We’ve made three separate trips to IKEA, put up some artwork and of course my lovely former Subway sign and even made friends with our neighbors.

The expression “when it rains, it pours” has never been more true in my life than right now. After getting hitched I knew I wanted to slow down on the travel but I did’t want to commit to a full-time job that would significantly limit my flexibility to travel. However, I recently took a Social Media Management position at Hearst and I’m enjoying it thus far. I knew how much I wanted it when I received a phone call after my third-round interview. I was so nervous and I haven’t felt that way in years. Just like in love, sometimes opportunities find you when you aren’t seriously looking.

Likewise, I’m finding that my travel writing prospects are also increasing although that’s brought about some major bummer moments. Within one week of starting at Hearst, I had to turn down press trips to Hawaii, Jordan, Sweden and Holland. Believe me that was not fun. I still plan on traveling of course, but I made a commitment and I didn’t think it was fair to take a three week hiatus after one month on the job. 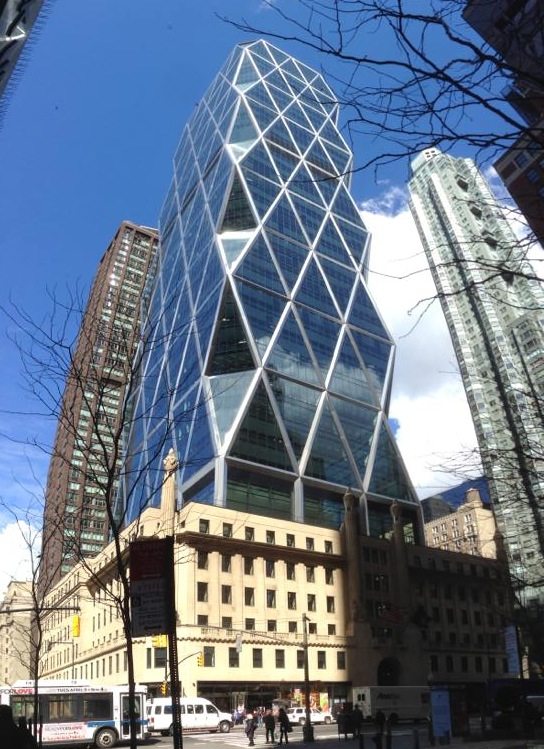 A new look for Bohemian Trails

This is a long time coming but I’m planning on giving Bohemian Trails a bit of a facelift. I’ll be implementing a new theme, re-designing my banner and adding more NYC and art-related articles into the mix. Just as I’m going through different stages in my life, so is Bohemian Trails. I’ll still be producing the same travel articles I always do but naturally, there will be more posts about my life in New York.