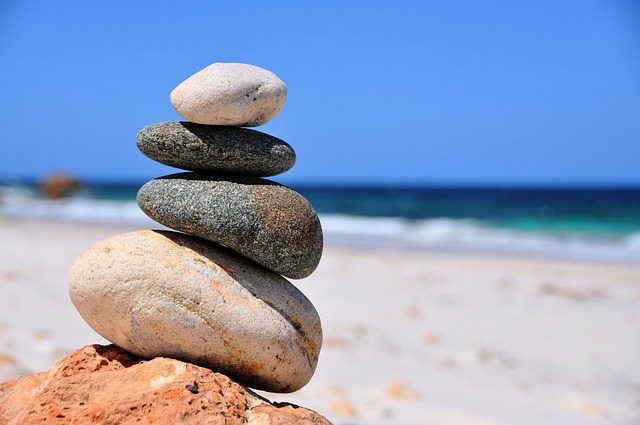 One of the challenges of being bohemian traveler is finding balance between satisfying my wandering cravings and feeling settled in my everyday life.

This time last year I was working 9-5 in a city I loved and yet I often found myself day dreaming about where I wanted to travel to next. Since I was no longer enchanted with my life, there was really nothing holding me back.  I pushed fear aside and started Bohemian Trails, hoping that if nothing else, it would serve as an outlet for all the travel musings I was having on a regular basis. 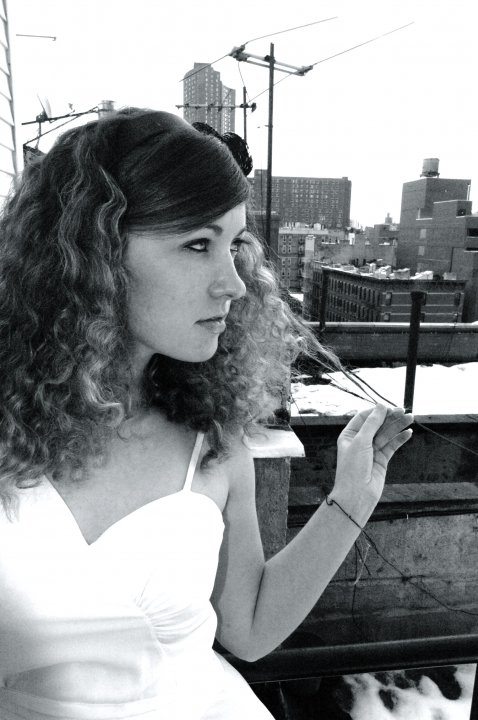 Whether I succeeded or failed, I planned on traveling as much as possible in the next year. Since I was still 24, I hopped right back on my parent’s insurance policy where I will stay until November 1, 2012. I had saved up a good deal of money by this point and I was eager to get on the road and start my journey, wherever it led me.

Life certainly has it’s own sense of humor though, which I discovered in a beautiful way. Weeks before I planned on traveling for a few months I met my now boyfriend and before I knew it we were an official couple. The timing was certainly less than ideal. I had already given up my downtown apartment and was heading back to Virginia to save money for the trip I had yet to plan and he was off to Chile for a few months to set up an office for his company.

Since I had no set travel plans other than to travel I did what I thought I would never in a million years do. I took up his offer to visit him in Chile (mere weeks after dating), bought my ticket and flew there a month later. At the time I thought it was perfectly natural and I felt no fear, hesitation or trepidation that this could potentially end badly.

Looking back on it now, I can’t believe that I acted so fearless and brave. I tend to over-think things almost to a fault and often boasted about how much I love being single and independent but here I was boarding a plane like a love-sick teenager. In all honesty, our relationship was still very new and spending a month traveling with your significant other is not always easy. It worked out for us and our relationship deepened to a level I’m still trying to comprehend.

As happy as I am, I’m struggling with how much to travel this year. One one hand, I want to travel as much as possible because I’ve worked relentlessly the past year to get to the point where I’m being offered press trips. I don’t want to look back and wish that I had traveled more. There is so much global art and culture out there to explore.

At the same time, I’m in a completely different situation than I was last year. It’s hard for me to openly write this but I don’t like being away too long from my boyfriend and friends. I love traveling and I don’t ever plan on cutting it out of my life, but I also like having a place to come back to and New York City has become this for me.

I look at other travel bloggers and I don’t know how some of them do it. I admire these travelers so much because they are able to put their life on hold and travel around the world. I’m not sure this is the travel style that best suits me and I don’t want to force myself into an around the world trip if I’m not ready. The important thing that I try to remember is that it’s not how or where you travel to that matters but rather the life lessons you learn along the way.

I prefer to travel to new places and combining adventure with local life. There is nothing more alluring to me than living in Paris for a month and living a normal life. To me, a bohemian traveler is one who feels the urge to pick up and move somewhere else whenever the wind calls their name. 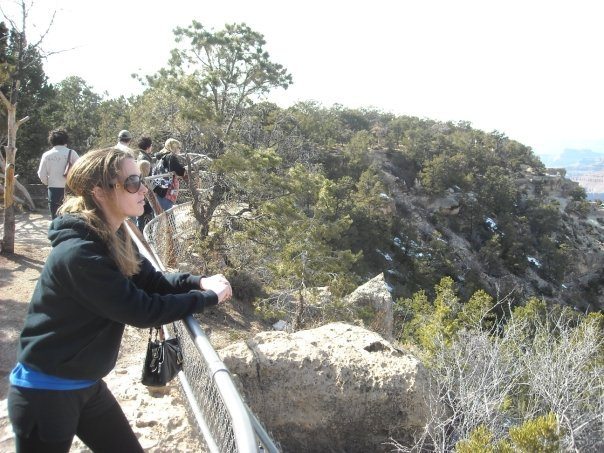