The Best Greek Island for your Travel Style 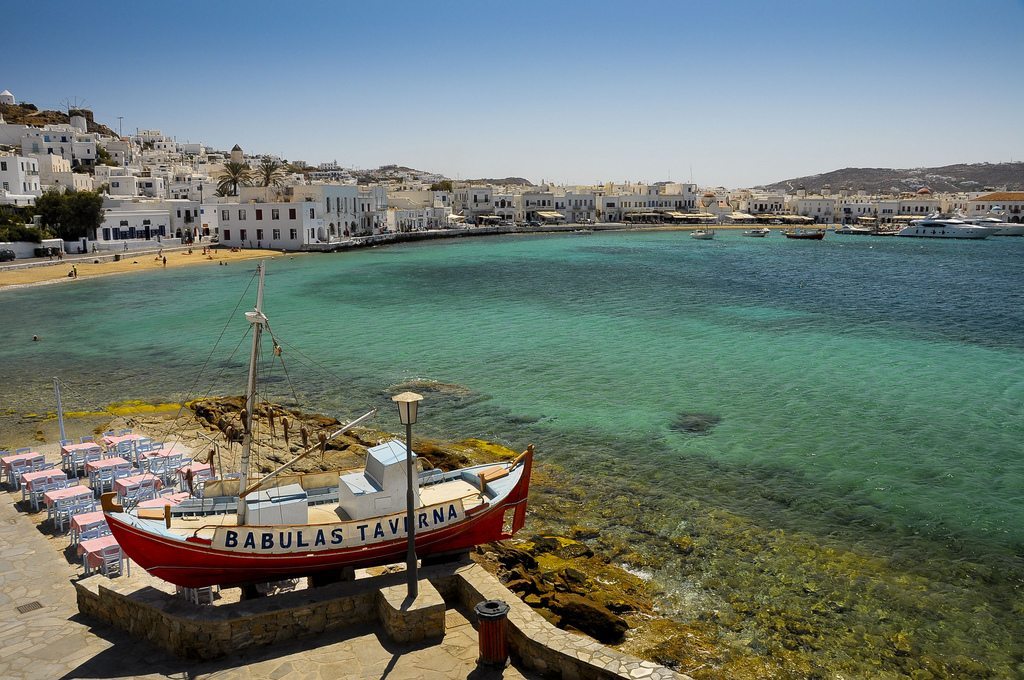 Have you ever dreamed of setting sail over the choppy ocean waves to seek adventure, and perhaps a quenching, rum based cocktail to boot? For those with piratical fantasies, or aspiring to plunder lesser known experiences from a far-flung isle, holidays to Greece are the new holidays to the Caribbean. Mark a cross on your world map and set sail (or book a flight, we won’t tell) for the Greek islands, where a treasury of sun, sand and superior sights awaits, just over the horizon. 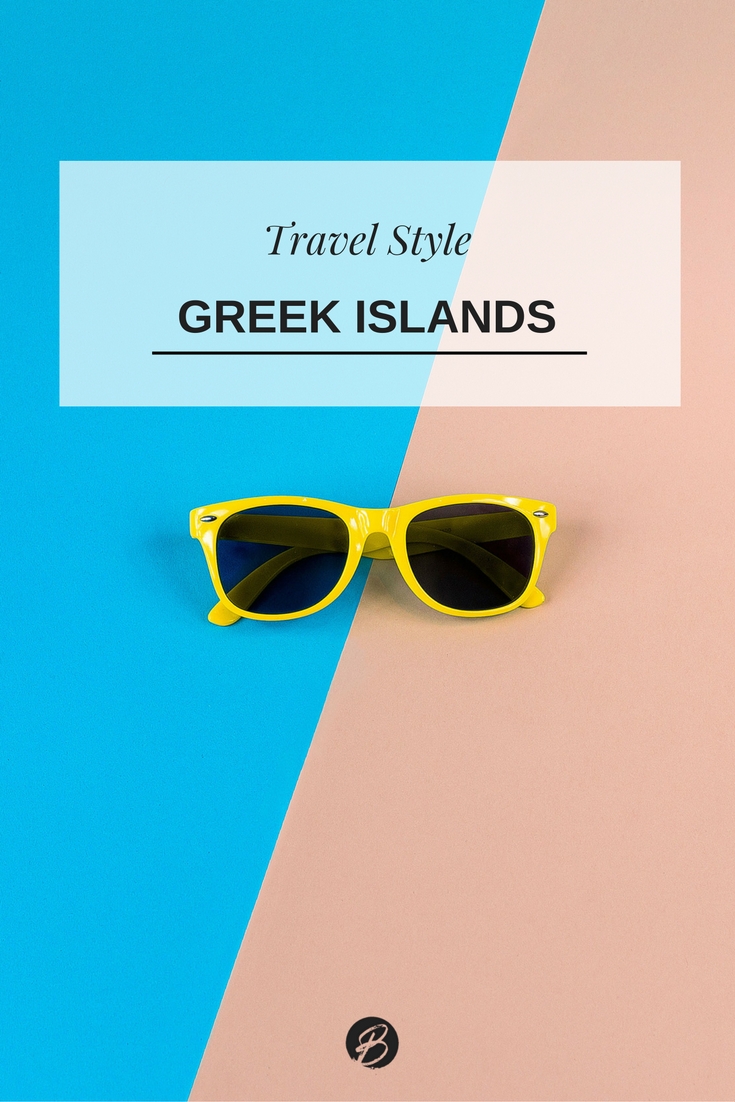 With a population of fewer than 300 people, this eastern isle of the Cyclades was told to be a gift from the gods to shelter the Argonauts from a vicious storm. Despite its hot desert climate, Anafi is the perfect size to navigate on foot, and hiking is a popular activity with visitors to this arid little spot. The unspoiled landscape unfolds its 18km of natural beauty in monolithic limestone, historic charnel houses, and the ancient temple of Apollo. Be reassured, hungry and thirsty explorers can find succor in one of the traditional Greek restaurants on the island, as well as a bed for the night in a cozy B&B. 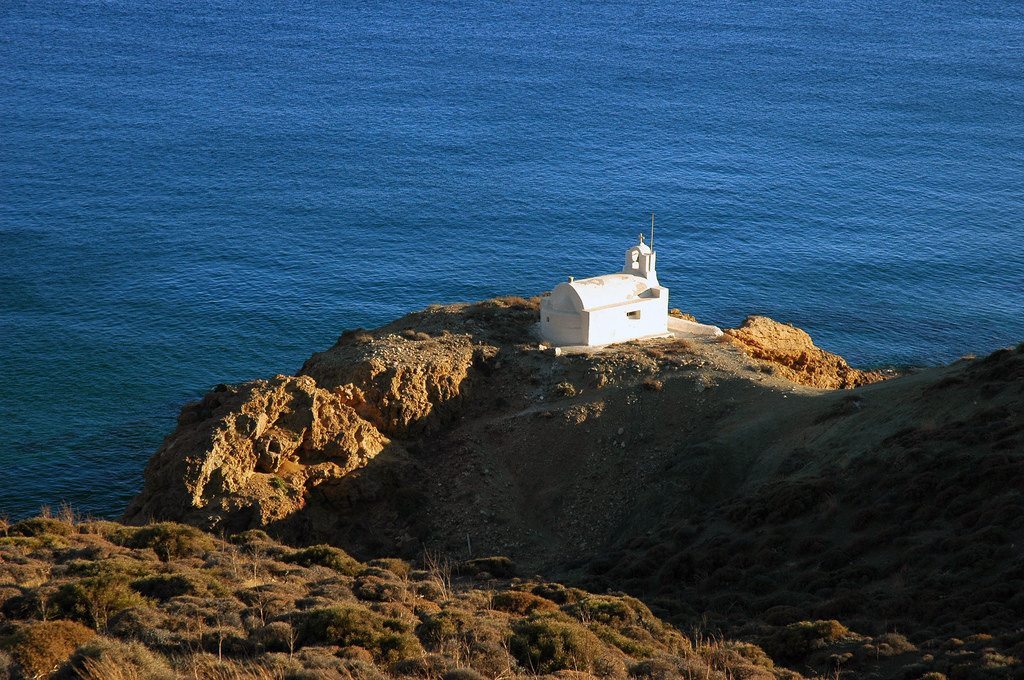 Beautiful people flock to the glamorous beaches of Mykonos for the vibrant, thrumming nightlife like oiled up, narcissistic moths to a flame. Summer months are high season, when prices soar in this popular beach resort but in autumn and spring the climate, and costs, are far more favorable. Travel from nearby Piraeus or Rafina to arrive in style by catamaran, or fly direct from the mainland. Embrace the glitz of beach life for a day, then sneak away to the north of the island, where the untouched sands of Agios Sostis make for an altogether more tranquil beauty away from the commercial clamor, just perfect for the morning after the night before.

Home to one of the oldest historic settlements ever recorded, Kythnos is home to an old Mesolithic settlement dating back to 80000 BCE on its northern coastline, predating the legends that whisper around the temples and ruins of Greece’s other islands. However, the island still bears signs of habitation from other settlements, wearing the signs of Venetian and Ottoman occupation. Kythnos also has one of the largest cave systems in Greece, which has become a tourist attraction in its own right. 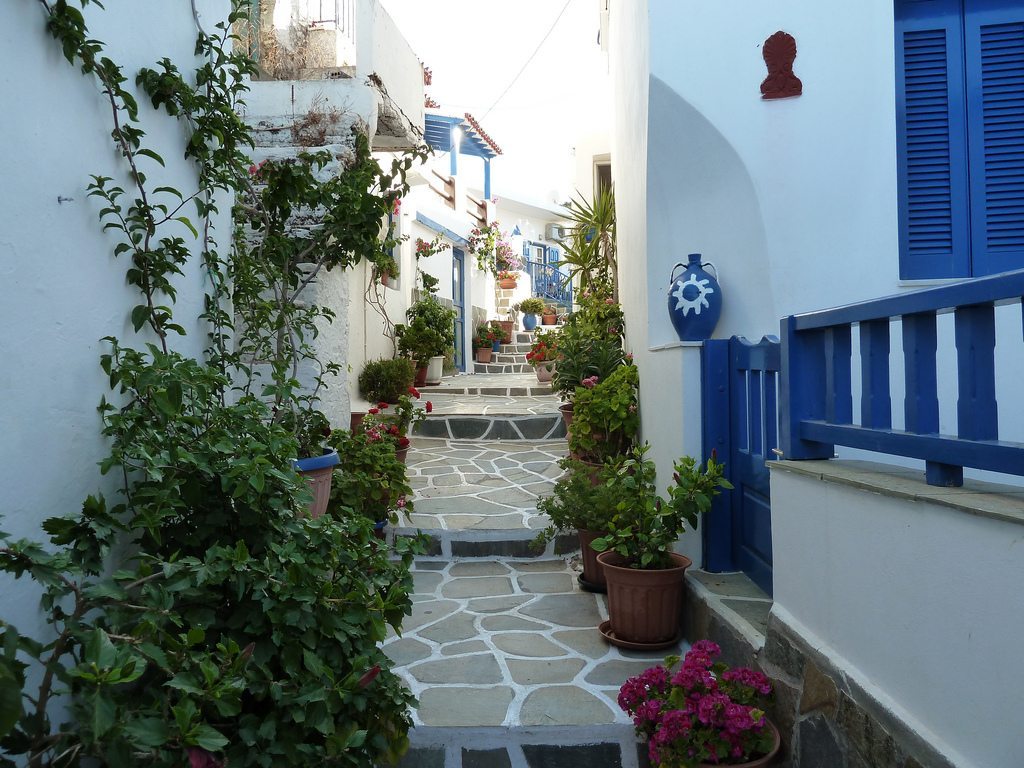 This completely uninhabited island can only be reached by boat from Pano Koufonisi, but the rewards are great for those who choose make the journey. Crystal clear waters, a single tavern and the chance to camp under the stars in its undeveloped wilderness could make it the perfect place to escape the world. Visit one of its three beaches and meditate, explore the old settlement of Panagia or hike up a gentle elevation to look across the Aegean to other islands and consider how lovely it is to be at a complete remove from the incessant demands of civilization.

It’s no myth: Greece will charm you with its history, culture, intrigue and beauty. 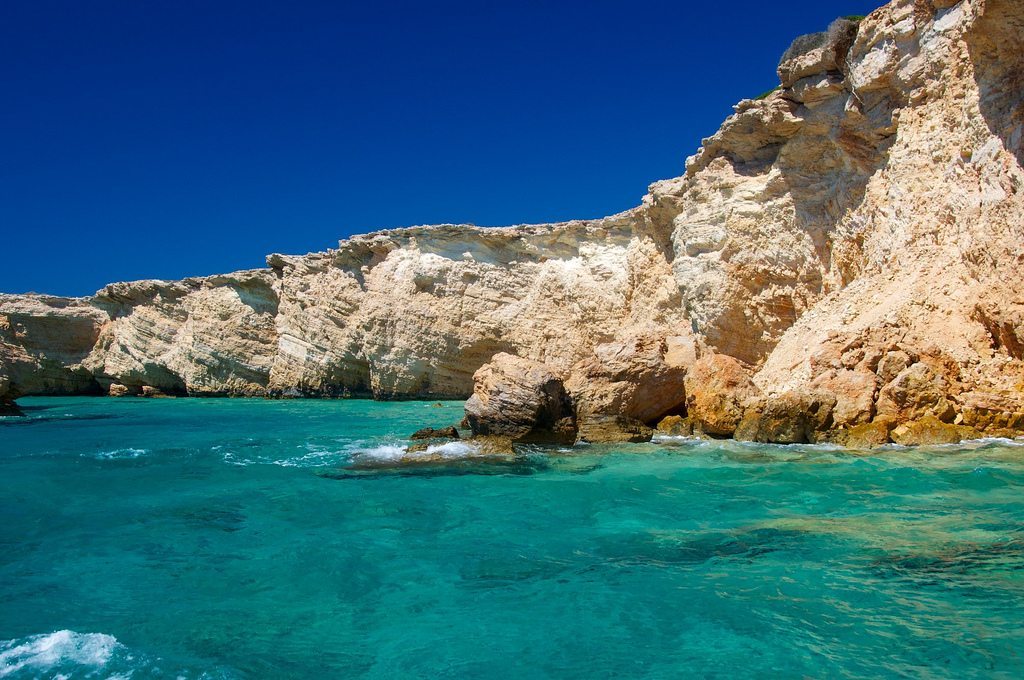