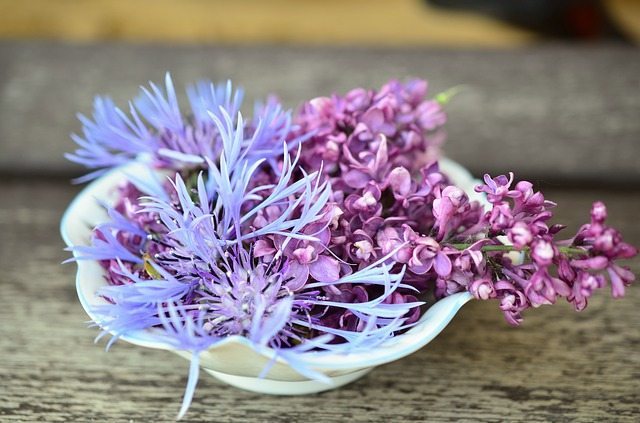 Good things come to those who wait and that’s exactly what happened on our belated honeymoon. Back when we were planning our wedding, we decided to have a travel registry rather than a more traditional one. At the time, we planned on going to South Africa but as the months passed and we finally got around to planning our grand adventure, it was ultimately Bali that was calling our names. 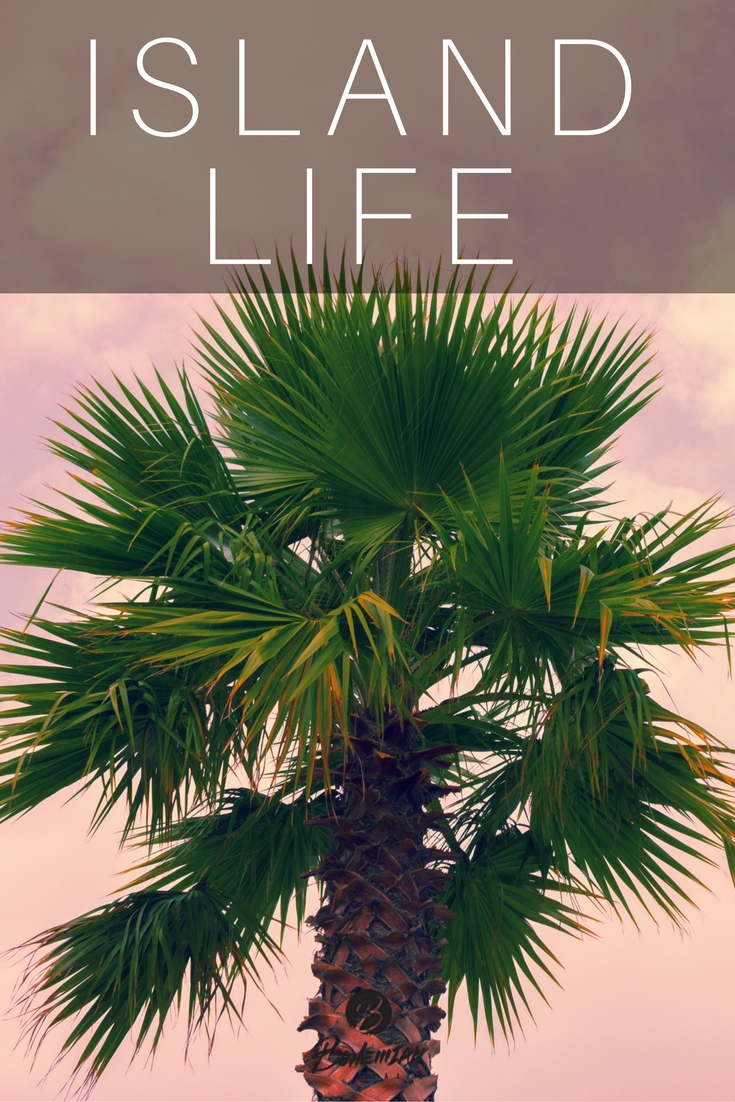 Like many travelers before me, I added Bali to my bucket list after reading and then watching the movie adaptation of Elizabeth Gilbert’s Eat, Pray, Love. She describes Bali so vividly and yet nothing could prepare me for my arrival on the small Indonesian island. It was even more beautiful, more pure and more majestic than the pictures I’d seen in magazines. Long story short, I was in awe of everything around me.

Without doing much research ahead of time, we booked two different bungalows in Balangan beach. We stayed at the first one (pictured) for five nights and then went literally next door to a slightly fancier bungalow. Balangan is a surfer’s paradise and although it required more driving time to basically anywhere else on the island, we loved our little hideaway. After two long flights and an equally longer layover in Qatar we fell fast asleep in our new lap of luxury.

On our first full day in Bali we took it easy and mainly hung out on the beach. Around 6pm the sun set and it was unlike anything I’d seen before. The colors in the sky almost looked fake as they snaked across the sky and they all reflected in the small pools of water during low tide.

Instead of trying to pack everything into two weeks, we’d relax for a day and then pack a few things into the next. We repeated that process and managed to find that perfect balance between adventure and rejuvenation. Plus, $5 massages are pretty hard to beat. We opted not to stay at a fancy hotel but we stopped by one of them for lunch and the view was equally fantastic.

Then we went to Kuta and signed up for an impromptu surf lesson. I had taken a surf lesson once before in Maui and I was surprised that it took me a few tries to get up on my board this time. The waves were a bit rougher on Kuta beach, especially in the afternoon, but once I got my groove back, I surfed until my stomach roared louder than the crashing waves on this beautiful Bali beach.

The rice terraces are unlike anything I’d seen before and before our trip was through, we visited three different ones. The one pictured below is the most frequently visited, as it’s just a few minutes drive from Udud. I probably took at least a hundred pictures here and the landscape gave me inspiration for a new project I’m working on. I could feel my creativity seeping out and that’s really the best gift Bali could have given.

Diego snapped this photo from Uluwatu Temple in the morning and we returned later that evening for a Kecak dance. I highly recommend seeing this performance when in Bali and they usually take place as the sun sets for dramatic effect (at least, that’s what I think). The architecture in Bali is impressive on its own but it was also interesting to learn more about the Hindu religion and culture.

This was our honeymoon so I had to include at least one romantic picture. You don’t have to stay at a 5-star resort in Bali to feel like you’re getting a “romantic honeymoon.” In fact, one of our most memorable experiences was renting a motorcycle and riding around the island like Bonnie and Clyde. There’s a sense of freedom when one lets down her hair and I definitely embraced that.

Some of our favorite memories were just sitting, talking and looking together at the ocean. Bali is effortlessly beautiful and the people are so genuine and kind that we never felt like we “needed” to do anything other than enjoy the present moment. That’s something that is often a challenge for me but for whatever reason, I didn’t have any FOMO and that in and of itself is very liberating.

Did I mention how delicious the juices are in Bali? Diego and I found ourselves ordering juices instead of beer and wine because they were THAT good. I loved waking up every morning and having my first glass of watermelon juice. Because it took us a few days to get used to the different time zone, we’d wake up around 7am each day and it was great knowing that we had the entire day in front of us.

I had to include another sunset photo because they are just so colorful in beautiful Bali. I’m not sure if or when I’ll have the chance to visit Bali again but for now, I have more than enough photos to remind me of our daily adventures. Even though we got married nearly two years ago, I feel like a newlywed again after spending two weeks with Diego and that’s a pretty precious feeling.

Have you visited Bali before? If so, what was your favorite part? Tell me in the comments below! 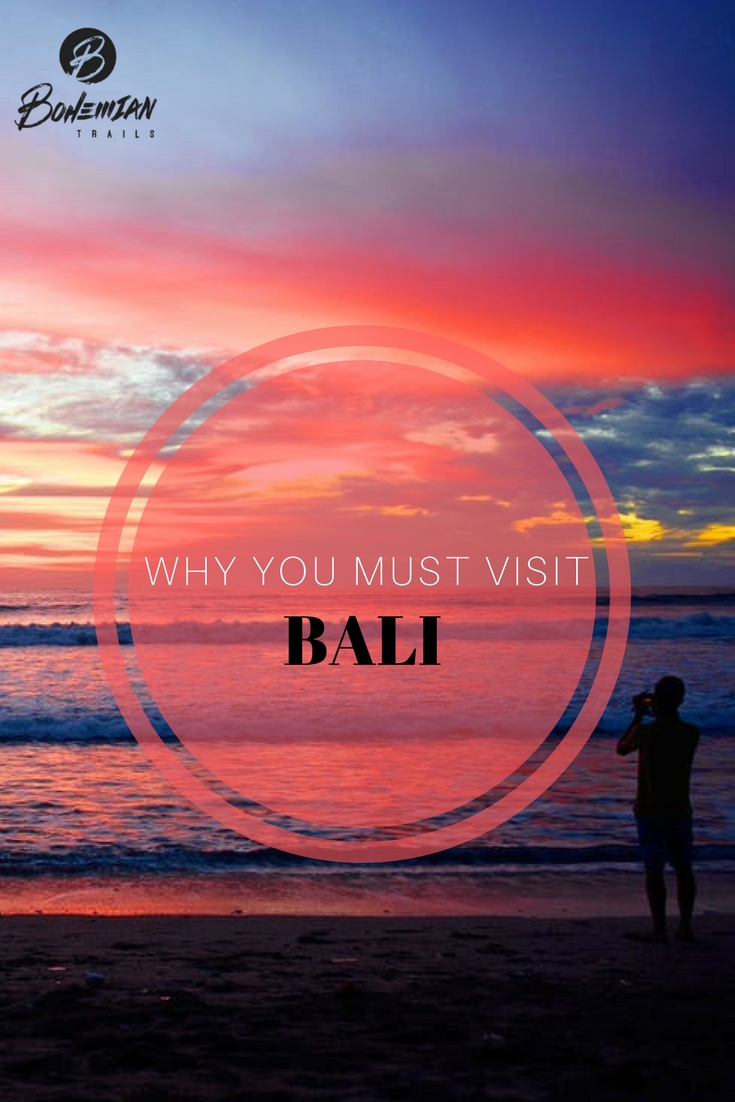