An Asian American Visiting his Roots 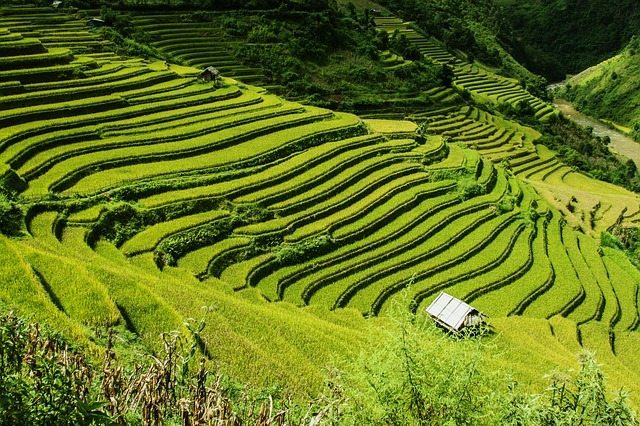 This post is by David VanArsdale, one of our contributors.

When you’re a traveler, you meet “interesting” people. I like putting that word in quotes, because if you’ve been backpacking before, you know that “interesting” can mean a lot of different things.

During my journey through Southeast Asia in 2010, I would sometimes wonder “What’s interesting about me?” Compared to some of the characters I was meeting, I didn’t think I was that special. I had met a minimalist traveler — he only owned 40 things and all of them were in his backpack. I met a celiac traveler — he was on a mission to show how easy it is to travel, even if you’re allergic to wheat. I met a crazy Irish traveler — he had paid money to blow up a cow with a grenade in Cambodia. And then there was plain, old me — “Hi, I’m David and I’m from the US”. Not that cool.

But what Iʼve come to realize is that you donʼt need to have “a thing”. Traveling is personal. We all travel for our own reasons, even if weʼre not aware of them at the time. And thatʼs why Iʼm writing this post. Looking back, I’ll tell you why it was an especially “interesting” trip for me. I was adopted from Korea (through Holt International) and this was my first time in Asia. And that is kind of a big deal.

I grew up in a nice suburban town in Hunterdon County New Jersey, one of the richest counties in the U.S. In 1985, I was adopted when I was four months old through Holt International by my loving, white parents. My sister (who was also adopted through Holt) and I were a few of the only minorities in my town. Both my elementary school and my high school were predominately white, and by this I mean that if someone said “He’s Asian…” that was enough to identify me.

When it was time to choose a college, I wanted to go to a “good school” with diversity and in an urban setting — the two things we didn’t have in my hometown. That was my criteria, yet I ended up going to Gettysburg College, which is in the middle of nowhere and was also predominantly white (minorities only represented about 7% of the student body at the time). Looking back, it makes complete sense that I chose Gettysburg; it was an environment that I was accustomed to.

Excuse me if I’m making this sound negative, because I don’t mean to. I love my teachers, friends, and family. I love my elementary school, my high school, my college. I was treated like any other person — it made no difference that I looked different and that’s how it should be. But let’s be real, I stood out.

Throughout life, I’ve been very conscious of the fact that I was the only Asian person in the entire classroom…the entire gymnasium…the entire bar. Not uncomfortable, just aware. So this made traveling in Asia a little more “interesting” for me, because somewhere in me was that little kid in an all white classroom thinking “Do I really fit in here?”

In October 2010, I decided to quit my job to pursue my dream of traveling independently. I wanted to go to Southeast Asia and as I tell most people, my two main reasons for choosing that area over going to Seoul(where I was born) were: the ease of traveling between countries and the inexpensiveness of living.

One of the things I was curious about was how it would feel to be surrounded by people who looked similar to me. It was an experience I had never had before. I had gone to Holt Summer Camp when I was a little sprout, which was a great experience, but that was a long time ago and I remember thinking it was just another fun summer camp.

Looking back on my recent travels, I was naive in thinking that I would immediately bond with someone simply because I shared some of their physical features. After an hour on a bus or a train or a boat in SE Asia, I would look around — all Asian people. Everyone in their own conversations, in their own worlds. But I didn’t feel any more connected to them than if I were on a bus at home with all white people. Somewhere in my head, I thought that being in an Asian country, surrounded by all its culture, would make a difference — to me, it didn’t.

People would come up to me and start speaking in Thai, Cambodian, or Vietnamese, and I would have to politely say that I only spoke English. Situations like these are a little awkward. One time I was on a sleeper train in a cabin that held four people. I was the first person to arrive and after a few minutes, three other Vietnamese people trickled in. Even though they spoke broken English, we were making decent conversation.

I thought I’d try to explain my background and the concept of adoption to them, and it reminded me how complex it can sound: “I was born in Seoul…But I’m from the America…I don’t speak Korean…My parents are white…My sister’s adopted from Korea, too…But no, she’s not my real sister..I mean she’s not my biological sister.” What a mess! They’d just do the patented tourist bale out — the smile and nod. And I don’t blame them.

What I’m trying to say is that even at 25 years old, being adopted can be confusing. It can still feel like we’re “stuck” right in the middle. Back at home, I certainly didn’t look similar to any of my white friends or family. And during my travels in Asia, I didn’t feel any more connected to people who looked similar to me. Yet, when I fill out any kind of form, I still mark the little checkbox that says “Asian”.

-image and article by David VanArsdale 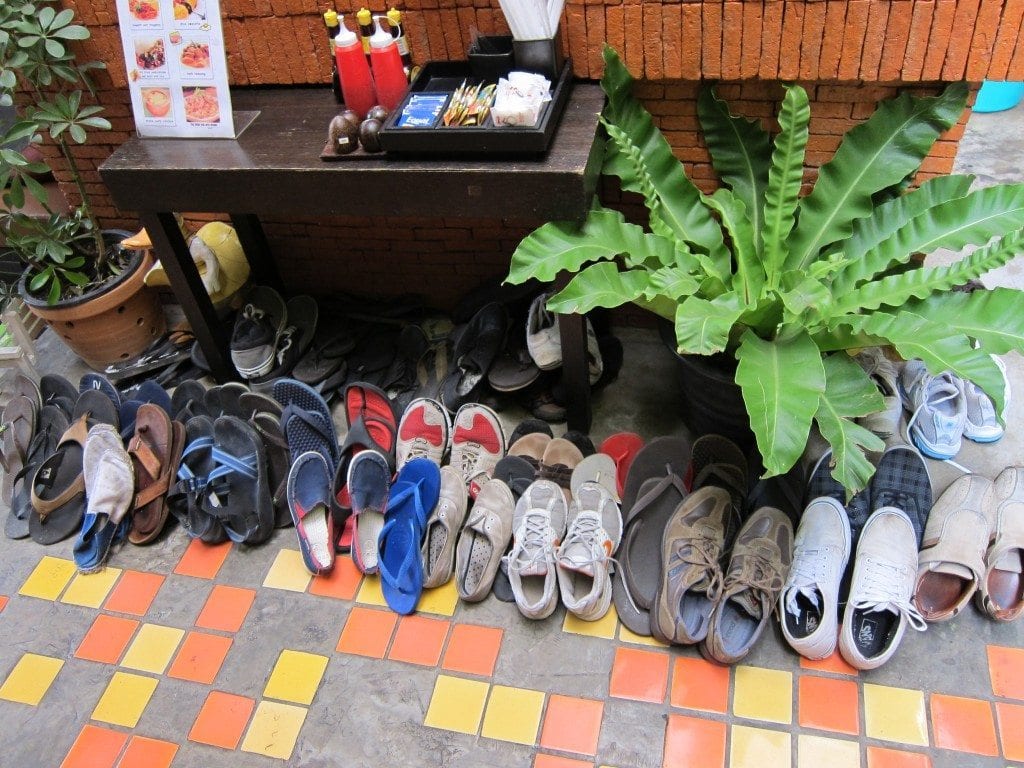