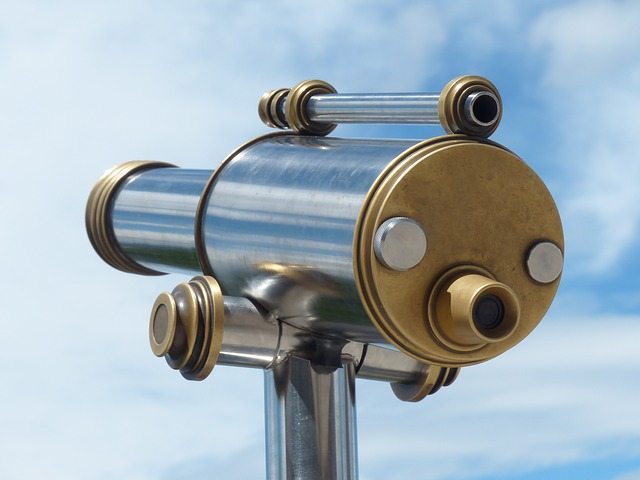 Earlier this month I attended the first ever Women’s Travel Fest hosted by the lovely Kelly Lewis of Go! Girl Guides. Kelly and I met about two years ago while traveling through Israel and having kept in touch since, it hardly surprised me that she managed to pull something of this great magnitude off like a pro.

The all-day festival was appropriately slated to coincide with International Women’s Day  on March 8th and I’m sure that’s no coincidence. Besides an amazing venue choice (The Angel Orensanz Foundation for the Arts to be exact) I was most impressed by the high-quality of speakers booked for the event. I left feeling truly inspired and because I was so moved, I wanted to spotlight five women who are making a rather significant dent in the travel industry.

Many of you already know Samantha Brown from her hugely successful shows on The Travel Channel including Girl Meets Hawaii, Great Vacation Homes and Passport to Europe. Throughout the past thirteen years of her career, Samantha has traveled around the world visiting over 220 cities in 49 countries and 30 of the United States creating over 160 hours of programming.

As many times as I’ve watched her joyful face travel over the past few years, hearing her speak felt so much more personal, almost as if she was speaking directly to me rather than hundreds of attendees. My favorite part of her talk was when she explained how she found her thirst for travel again and that it happened on a trip to Latin America. I had a similar experience and it was comforting to know that even the most seasoned travelers can get exhausted once in awhile. 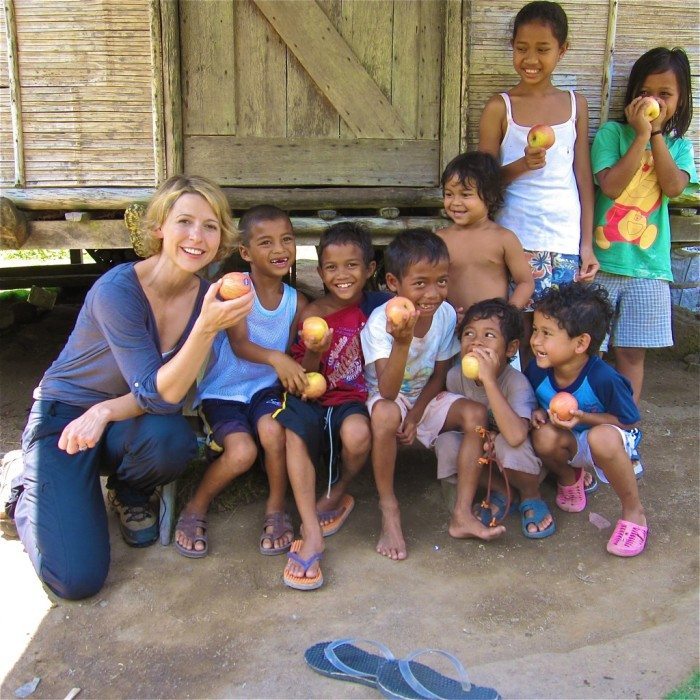 I had the pleasure of meeting Sonia a few years ago when she was just starting to release episodes from her weekly original web series, Sonia’s Travels. What I love about her show is that she goes beyond the main touristic attractions and deep into the heart of what makes each destination “tick.” This, plus her knack for languages (she has her own language learning company called Fluenz), makes each episode as thrilling as the last. At the festival she spoke about tips and tricks that she uses wherever she goes. 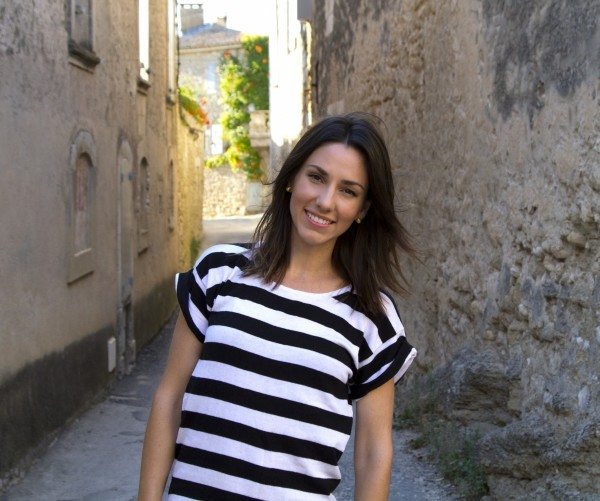 Teri Johnson is the creator, producer and host of Travelista TV™, an online video network focused on travel, culture, lifestyle and entertainment. She also runs her own blog called Travelista Teri. With a passion for adventure and storytelling, Teri has traveled to more than 55 countries and has had some pretty fantastic experiences along the way – hunting with the Kuku-Yalanji aborigines in Australia, swimming with horses in St. Croix and trekking through the mystical Dogon country in Mali to name a few.

On a more personal level, Teri is a friend of mine and one of the women I most look up to in the travel industry. I met her a few years ago, as we both live and work in New York City, and I was so impressed by her demeanor. Confident, accomplished and down-to-earth, this Texan-born travelista is a star. It’s as simple as that.  It was great to see her getting the audience excited with her lust for travel. 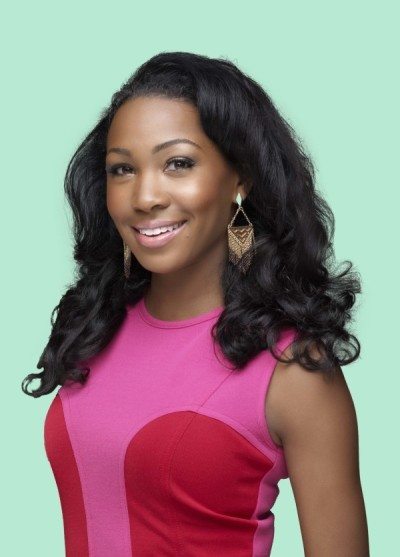 Sally is a writer, teacher, performer, photographer, traveler and also runs her own blog, Unbrave Girl. Although I wasn’t too familiar with Sally’s work pre-festival, this was the first time seeing her in action and I must say that she was a great addition to the panel. Her story is an interesting one. She lived, worked and traveled in Asia for nearly six years before heading back to the States in 2012. What I liked most about Sally was her honestly and more importantly, her ability to relate to every member of the audience on different levels. 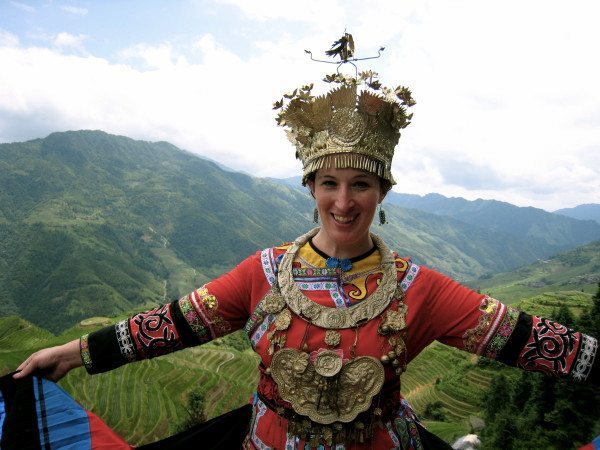 Last but certainly not least is Sarah Shourd. When she took the stage, everyone listened. In fact, it was quite easily the most memorable session of the day. Just to shed a little but of light on her story, at the time of her capture, Sarah had been living in Damascus and working for the Iraqi Student Project. During a weekend trip with her now husband and another friend, they were captured by Iranian forces somewhere along the unmarked border between Iran and Iraq in July 2009. She spend a whopping 410 in solitary confinement and one day she was released without having ever been tried in court or charged with any crime.

Hearing Sarah speak was beyond moving. It’s hard to fathom going through something as traumatic as this experience and to come out of it with such a positive attitude. If you’re interested in learning more about Sarah’s experience in prison make sure to check out her memoir A Sliver of Light: Three Americans Imprisoned in Iran, which is co-authored by Shane Bauer and Josh Fattal. 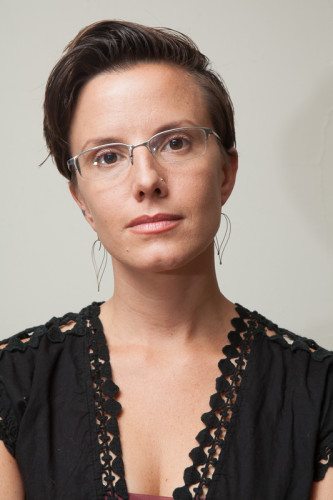 What female traveler inspires you most? Tell me in the comments below!