5 Ways to Feel Local in NYC 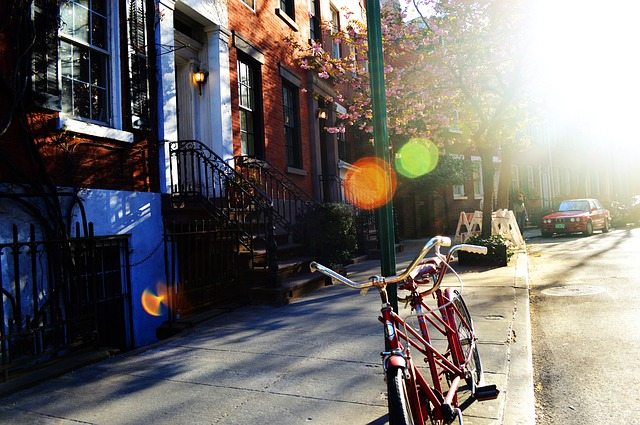 Tourists in New York are pretty easy to spot. They tend to do annoying things like stop in the middle of a sidewalk to take a picture or worse, they make it nearly impossible to skirt around them because they all walk next to each other.

I certainly don’t mean to sound judgmental because after all, I’m a tourist whenever I travel to a new city and I do realize that not everyone is as clueless as the type I’ve just described. That being said, I’ve come up with five easy (and fun!) ways to feel local in New York while still hitting up all the popular attractions and historic monuments. 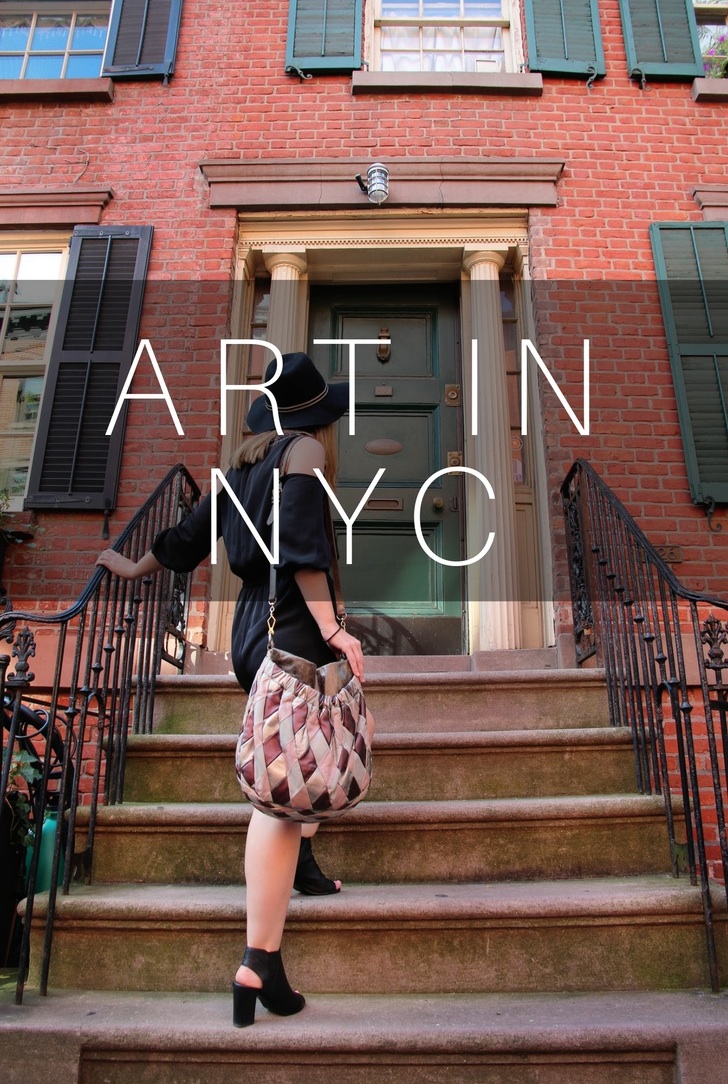 Maybe I’m jaded but I just don’t see the allure of Times Square most of the time. That being said, as a tourist you should visit this area to catch a Broadway show or just for a few photos but spending all of your time here would be a mistake. As a child, I used to tag along with my father on his business trips and Times Square was all I knew.

I remember getting scared by how loud and dirty everything was and don’t even get me started on the homeless people on the street. I was horrified to see this and constantly begged my Dad to give them some money. It wasn’t until my senior year of college when I took a solo trip to New York for Fashion Week that I discovered that there were more neighborhoods than Times Square. It was during this trip that I fell in love with New York.

I’m not saying that you should get wasted but boozy brunches are a great way to meet people and it does feel very “New York”. Meatpacking district has a slew of these brunches – Dos Caminos, Paradou and Bagatelle to name a few. Most of these places have a good unlimited brunch deal but diners can always order a la carte to save money.

Expect delicious food, bottomless mimosas and music. If you are on a time crunch just stop by for a light brunch and maybe one cocktail because it would be a shame to be too drunk to do any sightseeing.

New York tourists and locals have one very important thing in common: budget is key! If you think visiting New York is expensive, just imagine how it is for those of us who actually live here. I’ll be the first to admit that moving to New York has completely given me a warped sense of space. Apartments are so small and expensive here that I’m overwhelmed whenever I visit friends in other cities. I’ve stopped asking what they pay in rent because it just makes me upset.

Anyway, back to budget. Go on YELP to find happy hours in your area or simply walk down any street at about 5pm and see what bars have the best deals. The same goes for restaurants. Groupon and other deal sites are always offering some sort of discount on a variety of restaurants, salons and excursions. It’s a great way to save money while meeting locals who are doing the same.

You may think locals are too cool to do normal things like bike in Central Park or ice-skate at Bryant Park but that couldn’t be further from the truth. One of my favorite memories two years ago was ice-skating during the Christmas season followed by market shopping. For those of us who live here, sometimes we need to have a brief love affair with the city to remind ourselves why we moved here in the first place.

I personally love going to summer concerts and walking down 5th Avenue every once and again. There’s something about doing these things that just makes me feel happy and hey, who doesn’t want to be happy?!

5) Ask and You Shall Receive

New Yorkers have a terrible reputation for being mean and grumpy all day long but I think that’s a misconception. Sure, people are busy and preoccupied with their own problems but that’s the case in a lot of places. Maybe I’ve just been lucky or perhaps I’m putting a positive spin on things but I don’t find New Yorkers to be mean. Angry? Sometimes. Crazy? More often than not. But rude? not so much.

If you really want to experience local New York, just ask a local. Maybe avoid rush hour but even then, there will always be someone willing to help. When I first moved to the city I got lost nearly daily and it took a lot of courage to ask people for directions but I soon learned that giving directions and recommendations is what New Yorkers do best. I get stopped by tourists regularly and I’m always eager to help and I know I’m not the only one.