5 Ways to Blend into Thessaloniki Culture 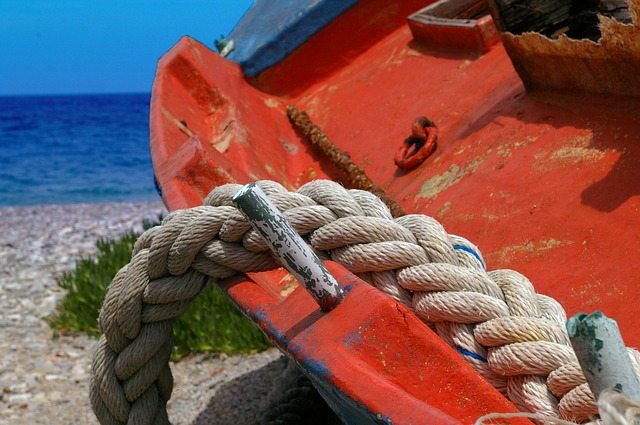 This is a guest post from Nicholas Biblis on behalf of Aspiring Backpacker.

Being the second largest city in Greece, Thessaloniki often gets overshadowed by Athens. To be fair, many cities could get overshadowed by Athens based on the history and culture of the city alone. But Thessaloniki is full of history too and at least as much culture. I recommend any traveler to make a stop Thessaloniki, its too much fun and not as expensive as many European cities. Its perhaps my favorite city off the beaten path to visit.

My favorite food in Thessaloniki hands down was the souvlaki.  This a classic greek sandwich that most people are probably aware of.  But what I liked about the souvlaki in Thessaloniki was what was on it. I was used to having either chicken or pork, then tzatziki (greek yogurt sauce), lettuce, and tomato on my sandwich.  In Thessaloniki the souvlaki comes with your meat, lettuce, tomato, onion, salt, pepper, potatoes (what I knew to be french fries), ketchup and mustard.  Obviously you can modify your sandwich if you don’t like some of the ingredients I just mentioned. I would recommend trying it with the works, souvlaki’s are cheap and filling, best to be eaten around four or five o’clock to hold you over for a few hours until dinner!

If there is one thing that Greeks love more than their cigarettes, it’s coffee. The country most certainly contributes to the pairing of the two and for good reason.  I see both as a tool for social interaction. Let me explain, going out for a coffee in Thessaloniki is not a quick stop at Starbucks while on your way to somewhere else. To truly have coffee in Thessaloniki, go to a cafe and sit with a friend for a few hours and just enjoy each others company or play a few games of tavli (backgammon). The culture is very much about spending time with people and being together, hence coffee as a medium for social interaction. Three great places to get a coffee are in Aristotle Square (the main square of the city), on Nikis (the main road bordering the Aegean Sea), or up at the Old Walls (you’ll have a full view of the city). When its hot have a frappe, the signature coffee of the city!

The White Tower is the emblem, if you will, of Thessaloniki. Ironically, the White Tower was known more for red during Ottoman occupation because it was where the Ottomans would torture those they felt needed to be tortured. That’s why its original name was the Bloody Tower. The White Tower is picturesque (once you get past the whole torture deal) against the Aegean Sea. Every visitor to Thessaloniki should and will see the White Tower. Taking a walk up to the top costs around 3 euros, if this is out of your budget then no worries because on Sundays the walk to the top is free. There are also many street performances that take place in front of the tower and if you’re lucky you may just run into one.

Thessaloniki has a great bar and club scene. I think all travelers owe it to themselves to have a night or two or three out on the town to let loose a bit. On any given night the cafes and bars will be packed with people sharing a few drinks and loud music. Several of these can be found on Nikis, but the two best bar and cafe places to go out are Valoritou and Lathadika. If you are looking for more of a club scene, then W and Vogue are the places you need to check out. Fair warning, not many of these places will have people in them until around 11pm.  Thats when the night starts, so be ready for a late one. To make the most of your time, go to a few bars and then around 1 or 2 go to a club and party until the sun comes up.

5) Check Out the  Jewish Museum of Thessaloniki

I was never aware that Thessaloniki was a predominantly Jewish area for centuries. This came as a shock to me because Greek Orthodox is the national religion, so much so that it was listed on identification cards. But I learned that Jewish peoples first started coming to Thessaloniki in the late 15th century.  When they came, they brought culture and technology from Western Europe that played an integral role in the shape of the city. Unfortunately during the Nazi invasion of Thessaloniki in 1940, around 96% of the Jewish population was exterminated. This museum stands as one of the few places left in Thessaloniki to pay homage to one the first culture to truly shape the modern city that it is today. Its also a great price, less than five euros to get in, its hard to beat that.

So there it is, 5 things that you should definitely try and do to immerse yourself in Thessaloniki culture as best as possible. 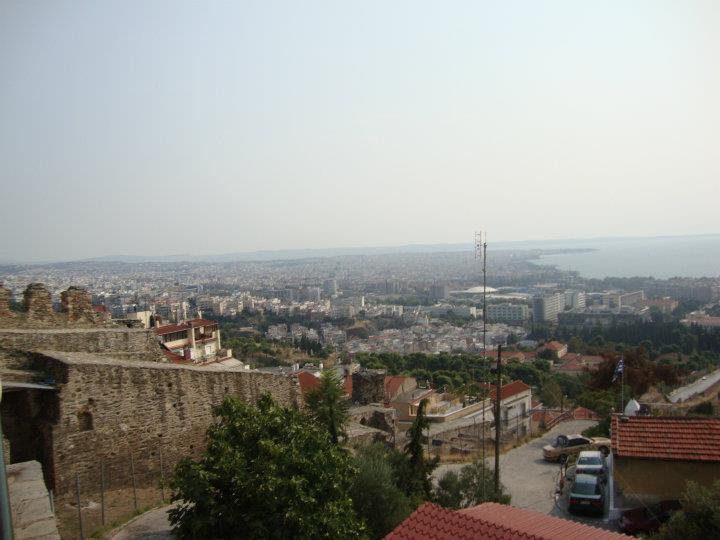 Nicholas Biblis is a twenty-something who is trying to figure out the world and see as much of it as he can. Currently, he is the Chief Editor at Aspiring Backpacker. Follow and connect with him here.