5 Things Sweden Will Teach You About Life 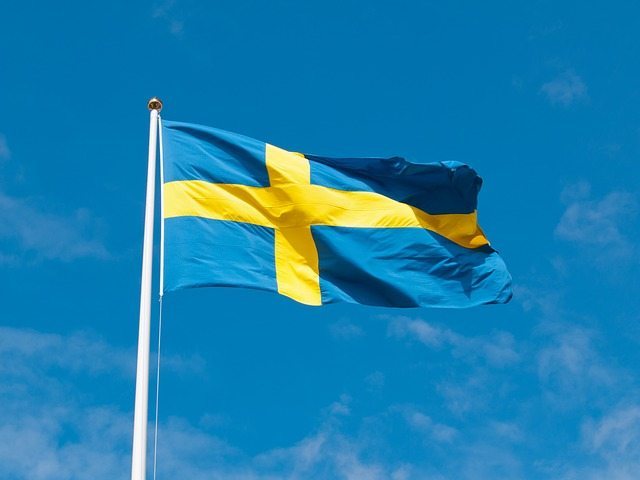 While my trip to Sweden was a short one, I still learned a few life lessons along the way. Ever since traveling to Norway two years ago, I’ve been fascinated by Scandinavian culture and lifestyle so naturally, I was a tad overjoyed to be spending a few warm, Spring days in and around Stockholm. While some of my findings aren’t really findings at all, I still wanted to point them out. Travel is all about going out of our comfort zones and seeing the world with a fresh pair of eyes and that’s exactly what I did this past week in Sweden. Here are a few things that impacted me the most. 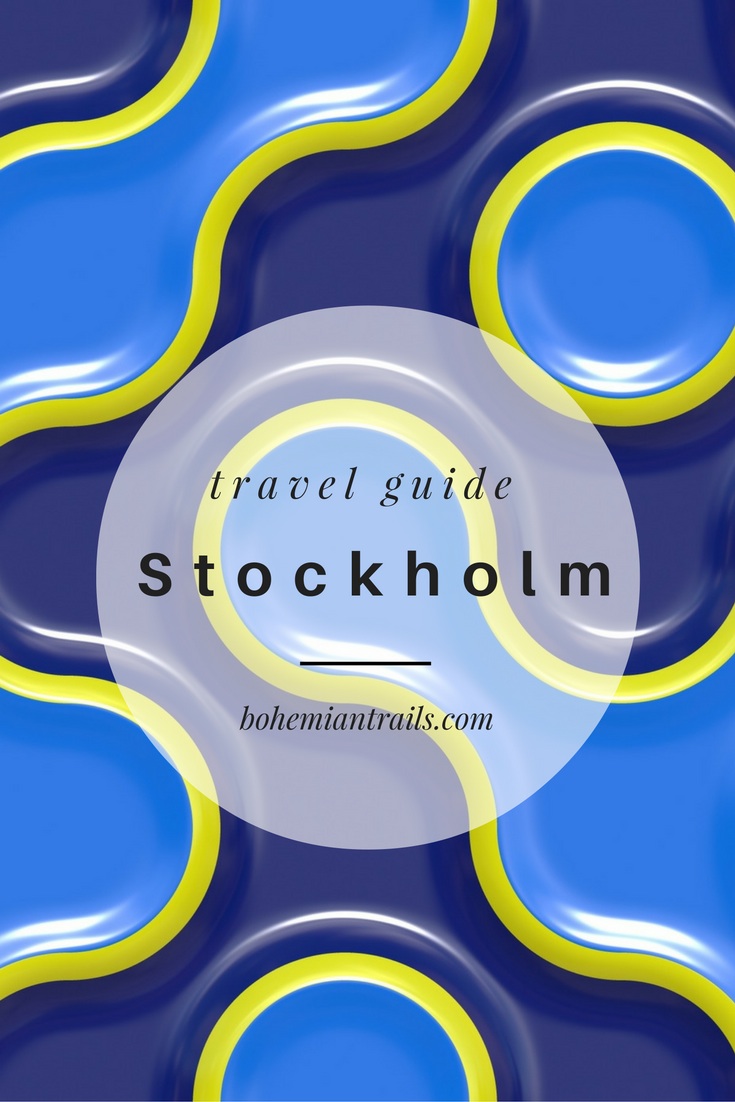 There’s really something to be said about nations that place high importance on the quality of life. Personally, I admire Sweden’s approach to the work/life balance that so many of us struggle to achieve. Sweden’s commitment to human rights actually dates back to 1766 when they became the first country to introduce freedom of the press. In addition to meeting basic human rights (food, shelter, medicare) mothers can enjoy up to 480 days of paid parental leave PER child and the husbands are also rewarded ample time off and are encouraged to take it. That’s why you will see tons of men pushing baby prams on the street. Tax-wise, is it really an issue if you’re getting so much in return? I think not. 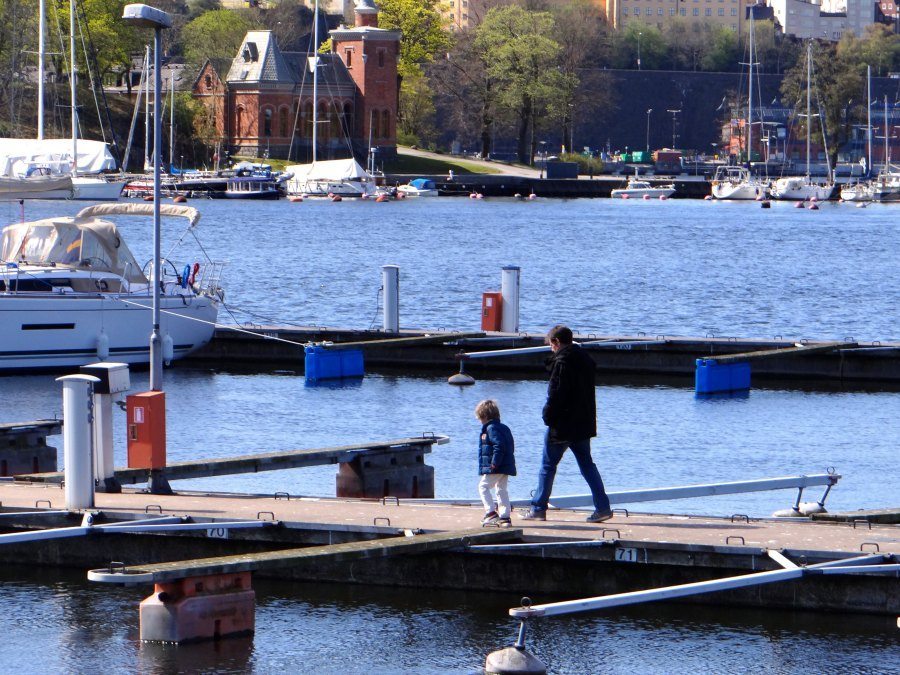 2) Design is and should be part of everyday life

It’s really no surprise that Stockholm is a design capital of the world. After all, IKEA got its start here and that’s really just scratching the surface. With brands like Asplund and Svenskt Tenn dominating the Stockholm design scene, there’s still room for up-and-comers. But beyond the well-known design houses, it’s clear that artistic expression comes in many forms. I started noticing this while on my way to dinner one night as I passed by a small cafe with a cluster of these happy guys (pictured below). As simple as it might seem, it was an instant reminder that if you look for it, design is really all around. This is one lesson I’ll be exercising on my next few trips. Being observant is never a bad thing! 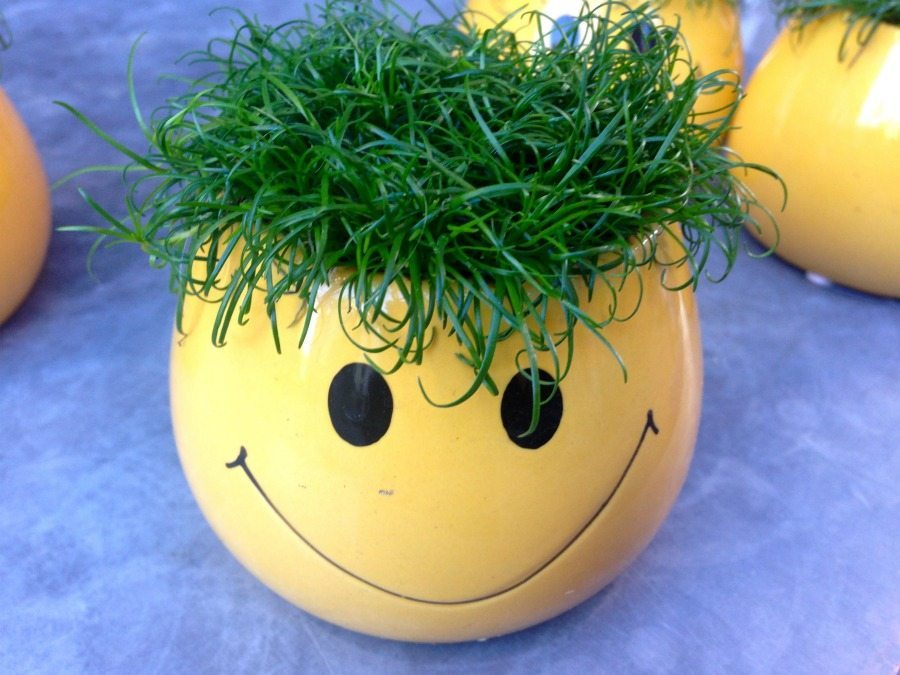 If you’re into tech start-ups, you probably already know that the popular company Spotify hails from Stockholm. There are plenty of other tech companies making waves — Instabridge, Unomaly and Mostphotos  to name a few and based on what I could gather, the community is very supportive and tight-knit, much like other innovative hubs. One company that really stood out to me is HTL, a new hotel chain revolutionizing the accommodations experience. This screen (pictured below) is what my simple yet chic room had to offer. I could connect my computer, learn about the artists featured throughout the hotel and even get some travel tips. It’s kind of nice to let your hotel do all the work. 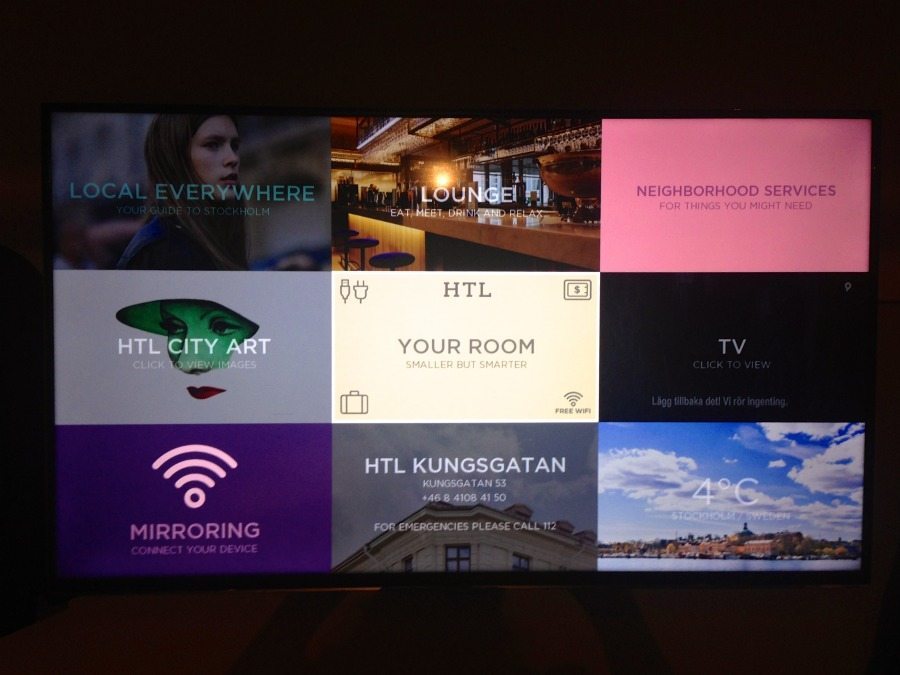 4) Everyone is equal and that’s a good thing

It goes without saying that everyone is equal but of course, we all have our moments of selfishness. Maybe it was just my perception but I felt a sense of comradery among the Stockholm residents that I encountered. It was almost as if the “We’re All in this Together” song from High School Musical was ringing in each person’s ears. Disney reference aside, this is also seen in quite logical ways. For example, people take pride in their environment here. Littering is rare and literally everywhere you turn, it’s clean and and shiny. People respect each other and they respect the natural landscape that is not an urban oasis. I really appreciated how well-maintained the city is, including the public transportation. 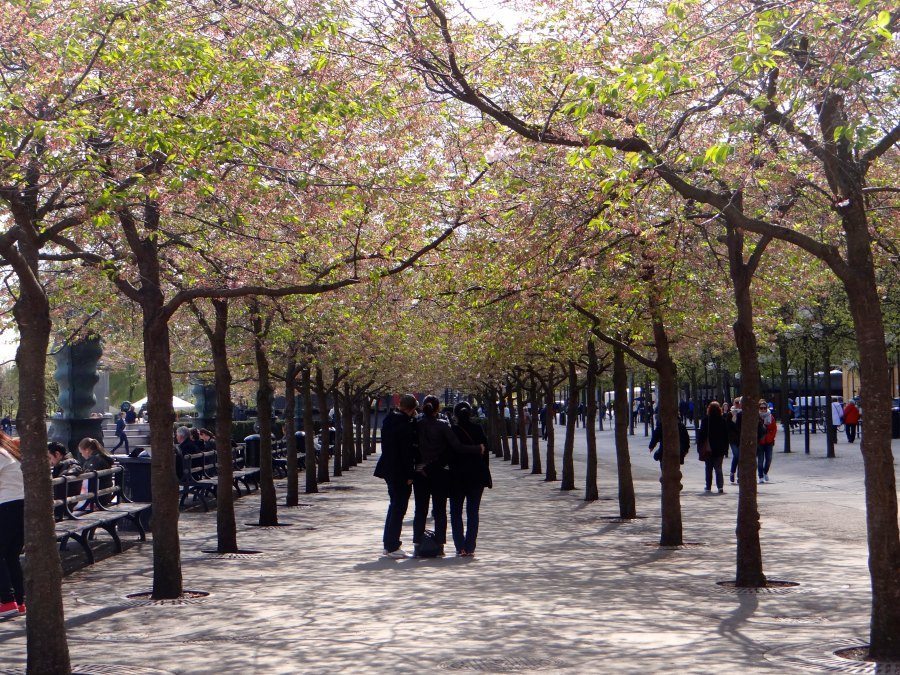 5) Beauty comes in many forms

On a surface level, yes, nearly everyone I saw in Stockholm was gorgeous but beauty goes far beyond the locals. One aspect that really struck me was the amount of detail that goes into preparing a meal. I also observed that many chefs are making a point to not only source organic ingredients but in some cases, grow their own. While visiting Vaxholm, a picturesque island in the archipelago, I met Amanda from Bistro Sva Marga mat who was nice enough to let me wander through her herb garden after scarfing down this delight (photo below). Other forms of beauty revealed themselves through creative window displays found throughout a few of the city’s contrasting neighborhoods like Södermalm and Östermalm. 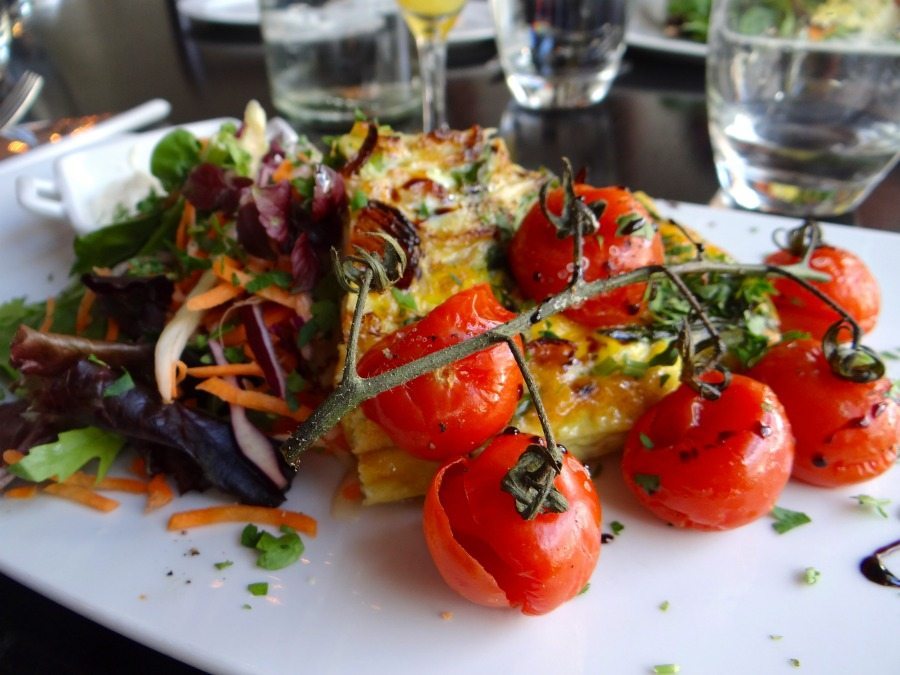 This trip was hosted by Visit Sweden and Visit Stockholm. All opinions are my own.