5 Things that Surprised Me About Maui 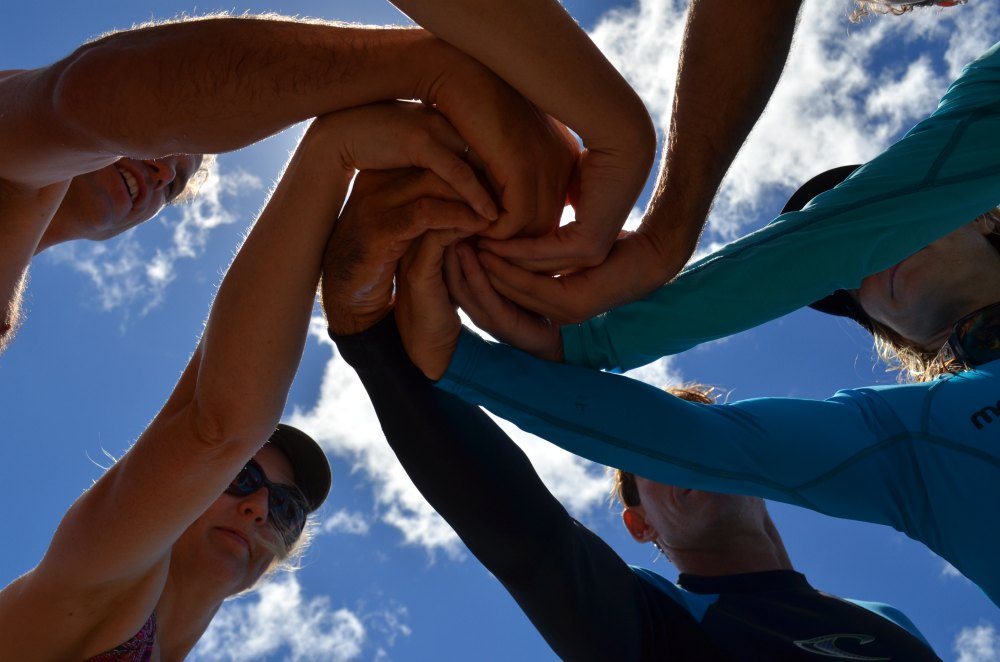 In many ways I got Maui right. It’s beautiful, the landscape is unreal, the people are happy and the lifestyle is laid-back. But I also got some things wrong and that’s exactly what I’ll be addressing in this post. 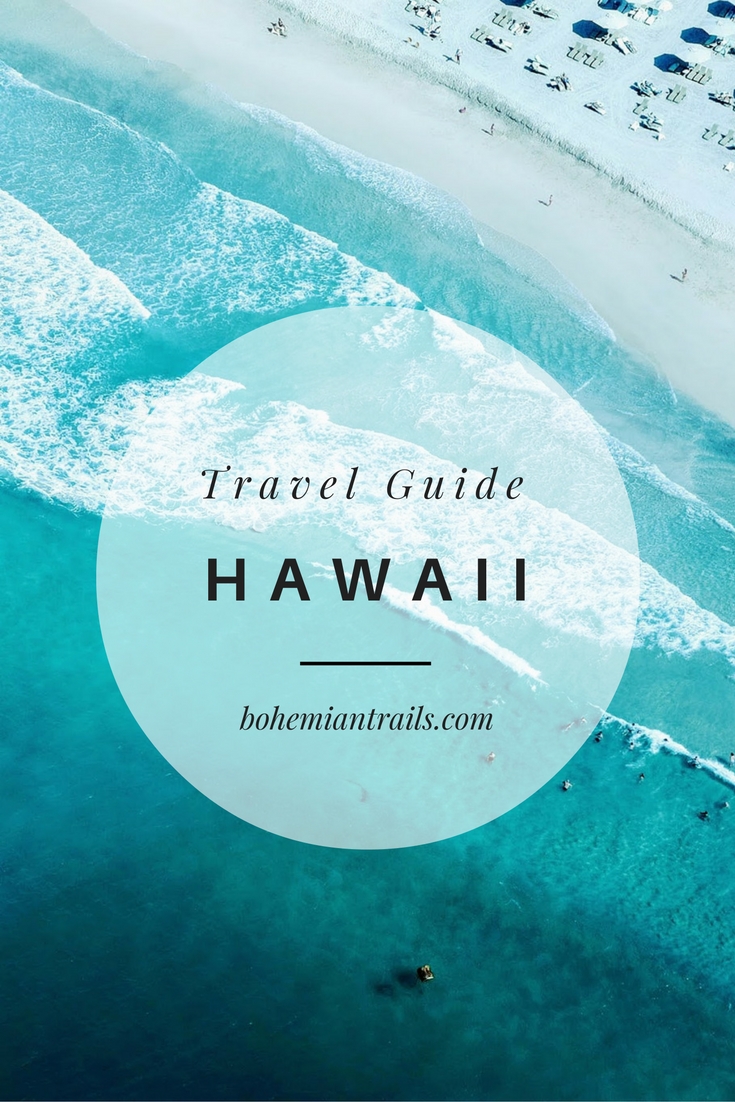 Hawaii is part of the U.S although many people think you need a passport to get there. I’ve never made that mistake but I can understand the confusion, as it does feel like you are in a totally different place here. I wasn’t planning to get a Hawaiian language lesson during my surf class nor was I expecting to learn about endangered plant life from helicopter pilot but I did. It’s amazing how well traditions have been passed on from generation to generation and how despite modernity, culture is incorporated into everything. For example, the outrigger canoe, or the wa’a as it’s called locally is a popular water sport rooted in history. This is how Hawaiians used to travel between islands and even from one side of the island to the other.

Shave Ice really is all it’s cracked up to be

On my last day in Maui I nearly panicked when I realized I hadn’t tried shave ice yet. I’ve read about it from countless other writers but hadn’t managed any free time to test out this refreshing snack myself. I envisioned something like the snow cones I used to buy at Little League games. The ice was always so hard and the flavors tasted artificial even to my amateur palate. Thankfully, shave ice is nothing like that. The ice is literally shaved, which is why it has a snow-like texture that absorbs the syrups so you can actually taste the fruity flavorings. It felt refreshing on a hot September day so I can only assume that it’s even more coveted during the summer months. I especially appreciate the hefty portions and the functional serving dish! 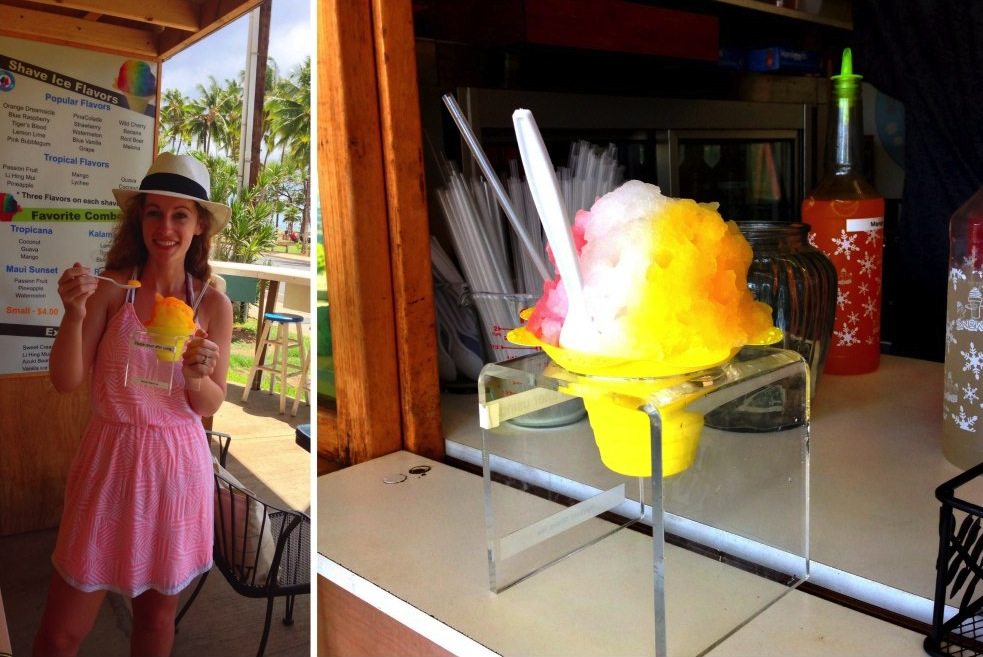 I’ve stayed at all-inclusive resorts and swanky hotels before (solely when on an assignment) but after awhile they all look and feel the same. When I checked out the websites of the two properties where I’d be staying during my time in Maui, I assumed they would be glamorous but ultimately, just one of many. Both the Kā‘anapali Ali‘i Resort and the Fairmont Kea Lani felt so different not only from each other but from any beach resort I had visited. Both valued culture and community, which was made crystal clear through the services and activities they offer their guests. The Fairmont even has a full-time cultural coach on staff and she was a huge resource for me as I navigated the local culture. 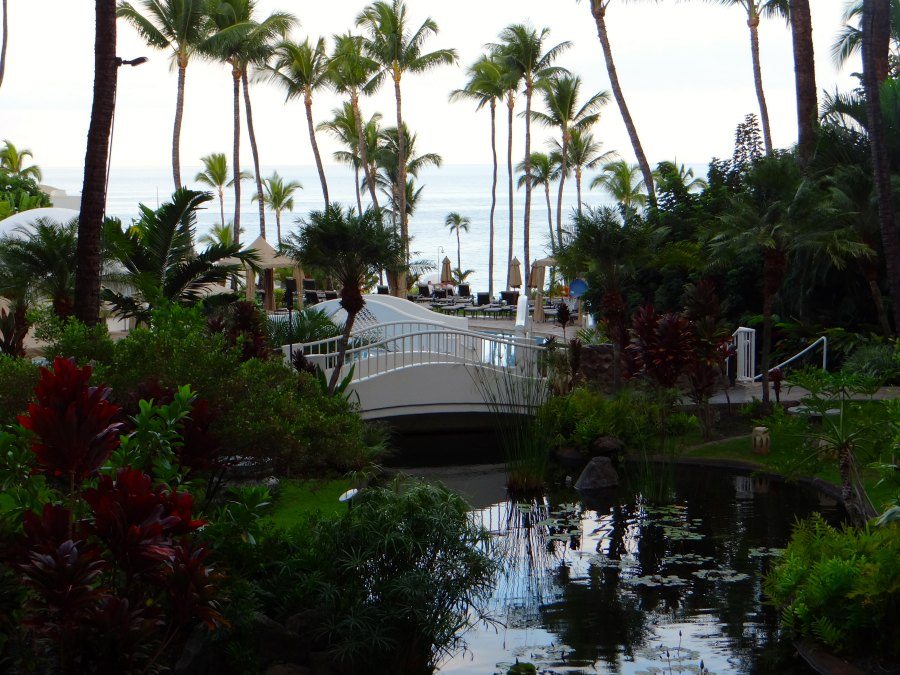 A Luau can teach you about Maui history

When the Maui CVB asked if I wanted to attend a Luau (lū’au) I said yes. I assumed it would be a bit touristy but I still wanted to go because it’s one of the activities I always envisioned myself doing whenever I made it to Hawaii. Sure, maybe this was naive on my part but luckily I couldn’t have been more wrong about the show. Yes, there were a lot of tourists, particularly honeymooners, but that doesn’t take away from the performance. I was also a tourist and as a collective audience, we all chose to swap our comfortable beach chairs for a few hours of cultural fun. Through the food, dance and music, we were all able to learn a little bit about the history of our new surroundings. Plus, I picked up a few new dance moves! 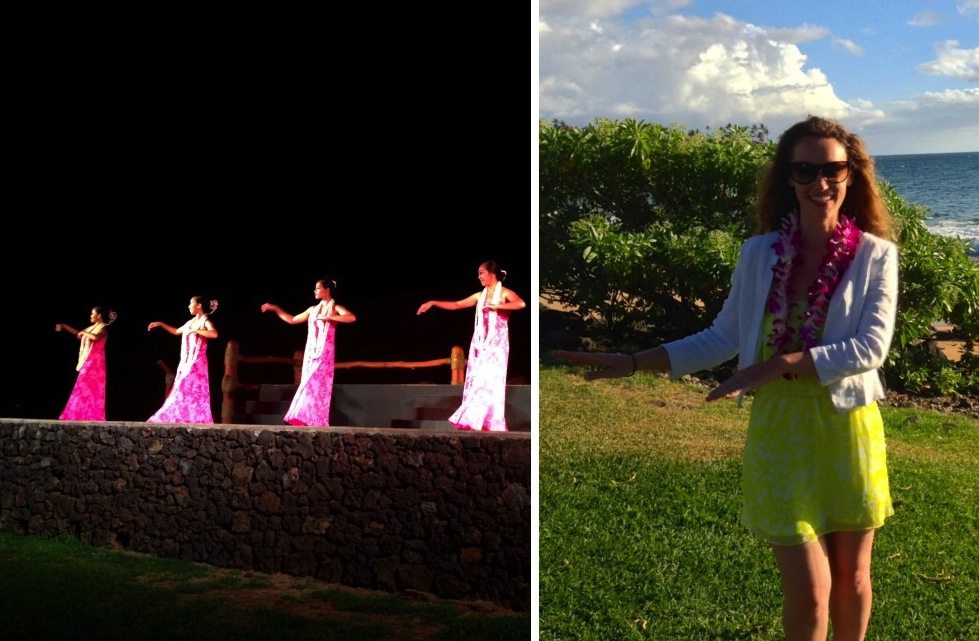 Maui cuisine is a true mix of cultures

On a surface level, Maui food might not feel like anything new. Tacos are delicious, as are fresh seafood and meats. Yet, every dish I tried had some story behind it. There are many influences on the island including Chinese, Filipino, Portuguese, Korean, and Japanese so naturally, the food will represent a blend of these nationalities. Sugar (kō) was originally brought to Hawaii from Southeast Asia and plays an integral role in local cuisine. The other connection to sugar stems from the plantation days when demand for sugar from Hawaii increased during both the Civil War and Gold Rush. Many restaurants, especially Kō, have created menu items inspired by this period but with a contemporary twist. 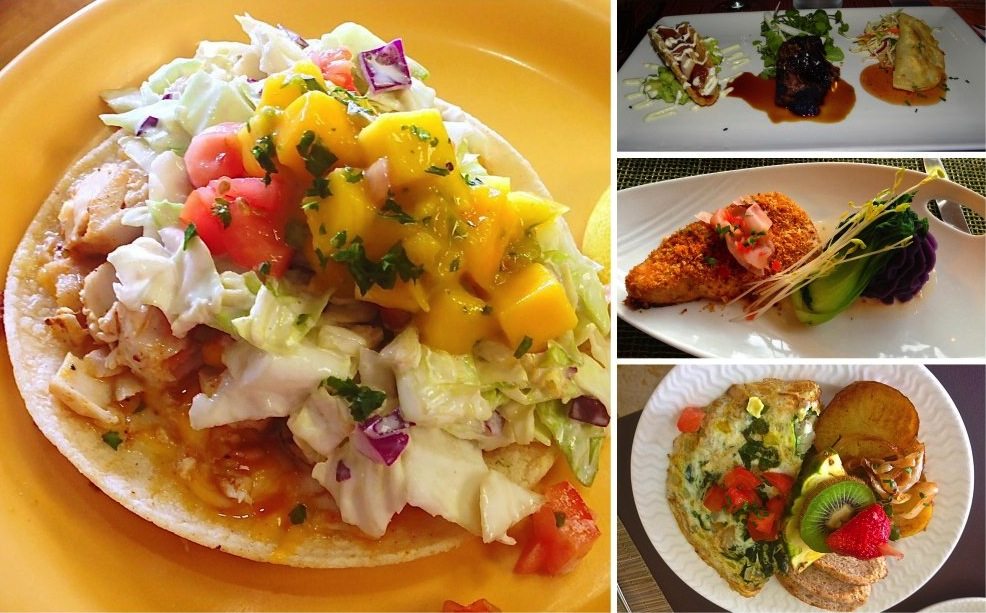 This trip was hosted by Maui Visitors & Convention Bureau. All opinions are my own.