5 Surprising Facts I Learned about Nashville 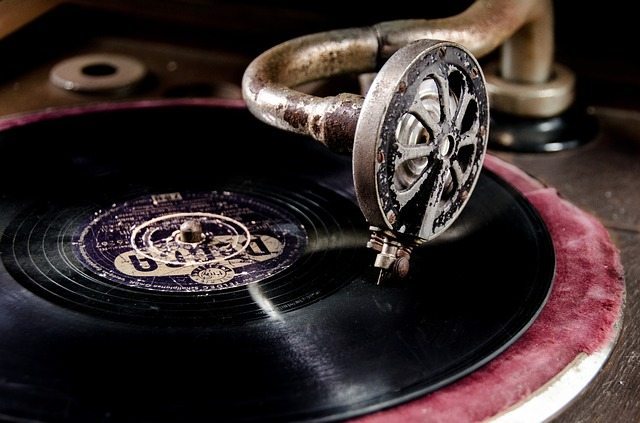 One of my travel goals for 2013 was to explore more cities in the United States and Nashville was at the top of that list. Oh, and if I’m going to be completely honest here, the ABC hit show of the same name might have had something to do with it. Although I don’t own a TV, I started to notice that every week I came up with some silly excuse to watch an episode on Hulu. Nashville was never far from my mind but the show definitely reignited my interested in visiting.

I also chose to explore Nashville in the winter because I simply love off-season travel and the weather is a bit warmer than in New York City. Visiting in early December also meant seeing lots of vibrant Christmas decorations all over the place and that really got me into the holiday spirit. As a newcomer to Music City, there were a few things I noticed right off the bat that I think are worth sharing. Here are five reasons bohemian travelers will appreciate this cultural and creative city.

1.  Nashville IS and IS NOT a walking city

Clearly, I didn’t do too much research before boarding my flight because I always assumed that Nashville was a walking city…and it is in some ways. On one hand, many of the main touristic attractions are located downtown – The Country Music Hall of Fame, the famous honky-tonks and The Frist Center for Visual Arts to name a few. Then there are the attractions that are father away and require a car, like The Parthenon (more on that later), Cheekwood and Belmont mansions and the Belle Meade Plantation. You might not have time to see them all but I recommend at least visiting one mansion because it’s a great representation of Nashville’s old-world charm. 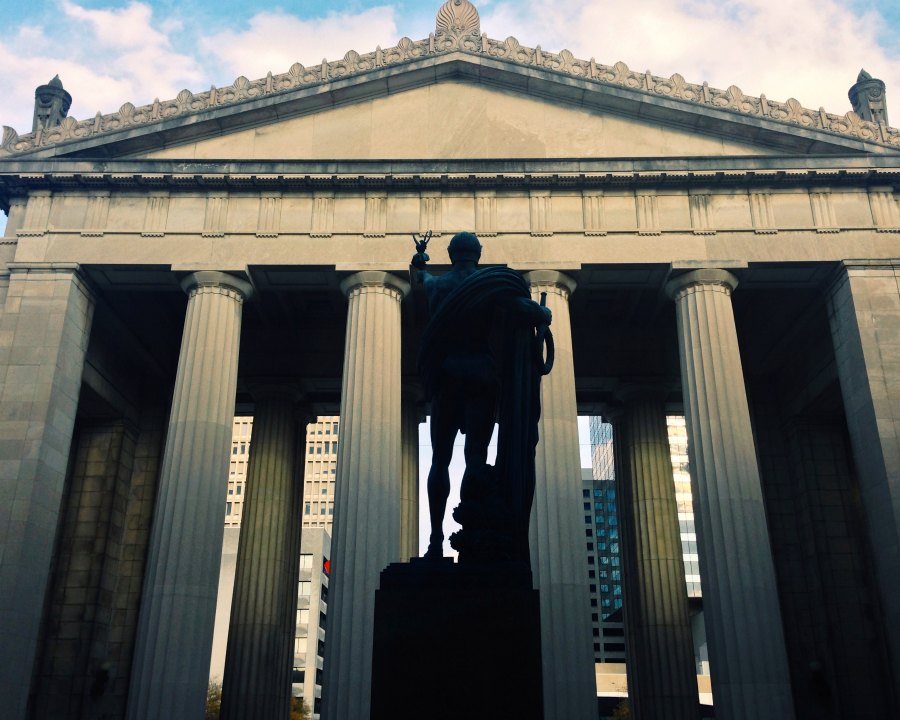 With a hit television chronicling the lives of two fictional country stars and a city with the nickname “Music City,” it’s only natural that one might assume that Nashville is all about country music. In many ways, it is but there are several different types of genres represented here and I wasn’t expecting that. Being the nerdy classical fan that I am, I spent an evening at the Nashville Symphony listening to The Irish Tenors perform. I got so into the live performance that there were moments when I forgot I was in Nashville and not Ireland. Then, the next night, I caught a show at The Bluebird Cafe. The lineup changes nightly but the intimate seating arrangements and soulful atmosphere remains the same. 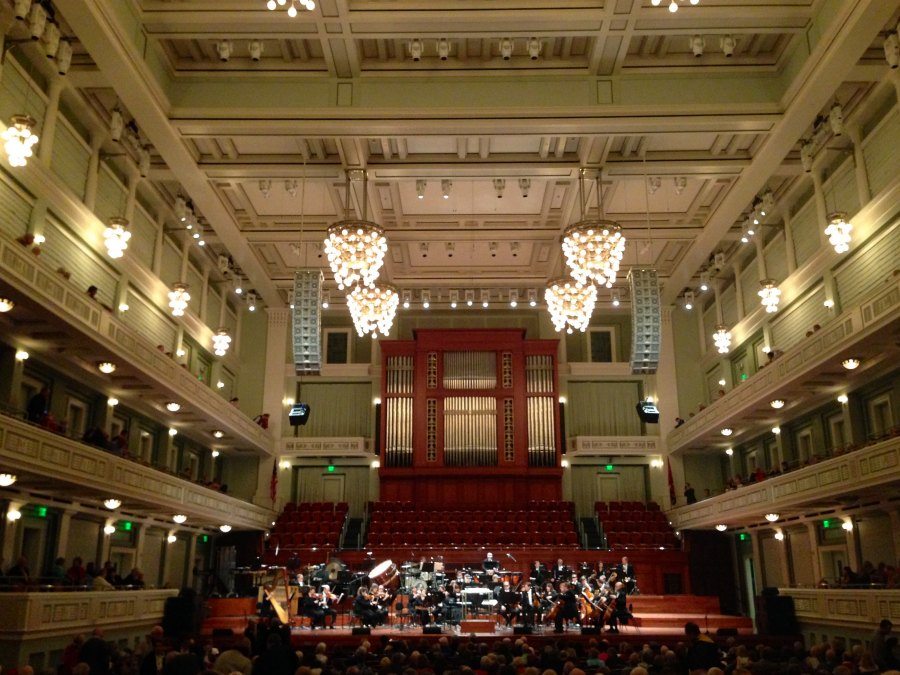 3. Honky-tonk hopping is a culture

Yup, I discovered this first hand. If you’re unfamiliar with honky-tonks just imagine a crowded bar filled with people of every age jamming out to live country music, with a beer in hand. Then multiply that scene by about twenty because if you stroll down Broadway, there are a slew of of bars to choose from. It’s not like karaoke though – the performers do know how to sing and I really appreciated that. I stopped by a few but The Second Fiddle and Tootsie‘s were my favorites.

Even though each honky-tonk was more crowded than the next, I found the atmosphere very friendly and welcoming. Couples young and old were dancing to their favorite country song as others simply bobbed their heads to the music. My advice is to be prepared for anything. I got pulled onto the dance floor by a random, which felt completely strange to me but based on the reactions of those around me, this is a completely normal occurrence. 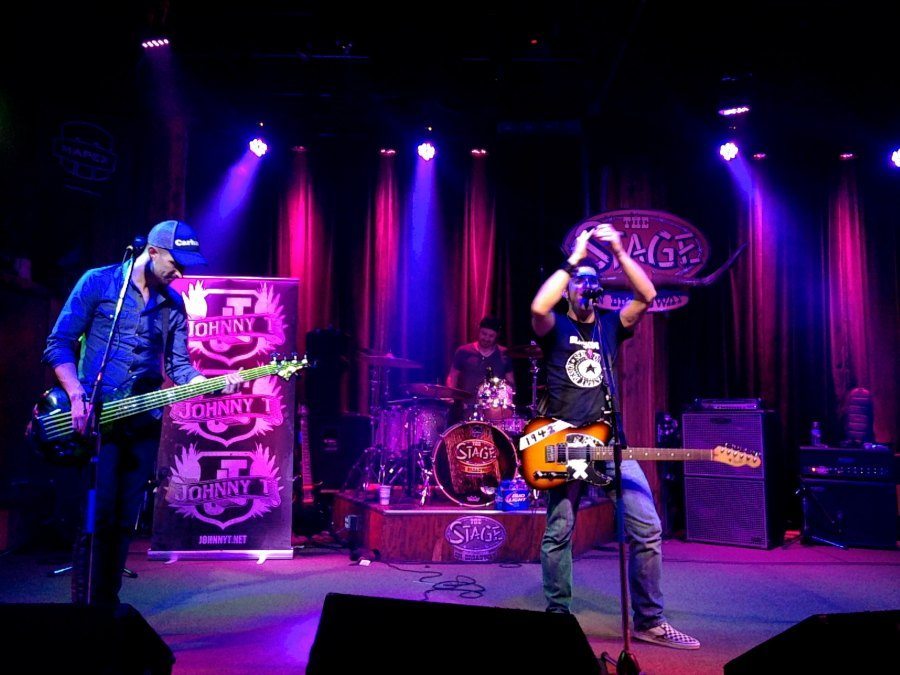 4. There are a lot of crazy talented people living here (and I’m not just talking about musicians)

I don’t even know where to begin. If I had to pick one thing that surprised me the most, this is hands down the winner. I got really lucky because I was able to stop by the Porter Flea Holiday Market, which only rolls around twice every year. I felt like a kid in a candy shop, with innovative design concepts and quirky crafts surrounding me in every direction. It was so refreshing to speak with these young designers and learn how and why they started their businesses. Beyond markets however, there are a few really hip neighborhoods that feature crafts as well. 12 South, East Nashville and Marathon Village are definitely worth checking out. 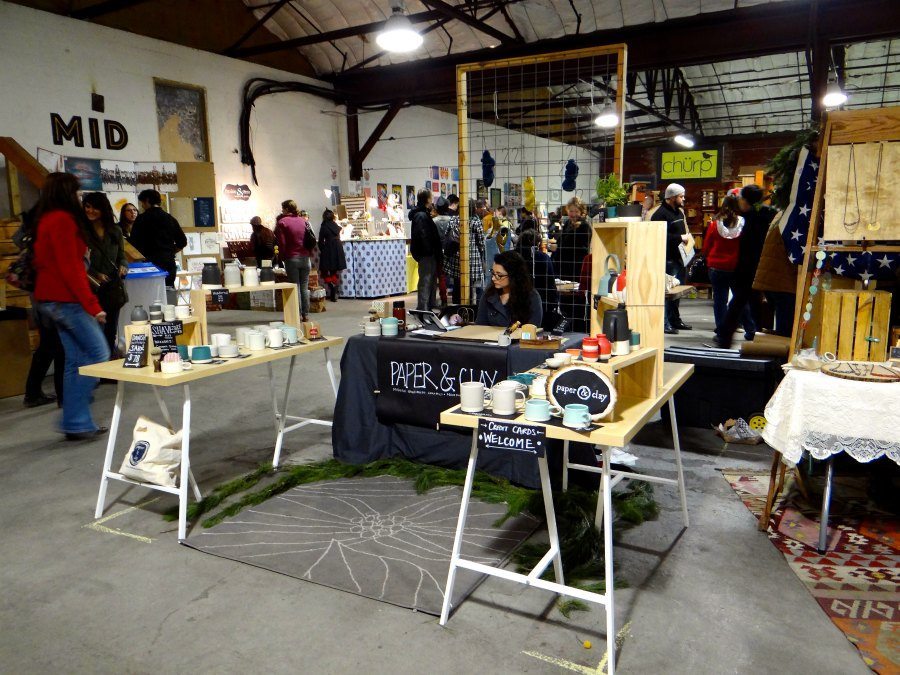 5. Everything is bigger (and better) in Nashville

Did you know that there’s a Parthenon in Nashville? I certainly did not and when I turned the corner and saw Athena staring me in the face, I nearly toppled over. Ever since my fifth grade school project on how awesome Athena is, I’ve been fascinated by Greek Mythology. Both the 42-foot statue and the Parthenon itself are full-scale replicas of the originals. Sure, this seems a bit odd but having never been to Greece myself, I found this fun fact really thrilling. If you’re not sold on the whole Athens thing, that’s fine. There’s also an art museum inside that features permanent and temporary exhibits and lovely walking trails in Centennial Park, where the Parthenon is located.

Fun Fact: Aspiring artists can actually sculpt with the renowned sculptor, Alan LeQuire, at his gallery. Reservations aren’t required so you could literally walk in and take a class. Perfect for the avant-garde traveler looking to master a new skill. 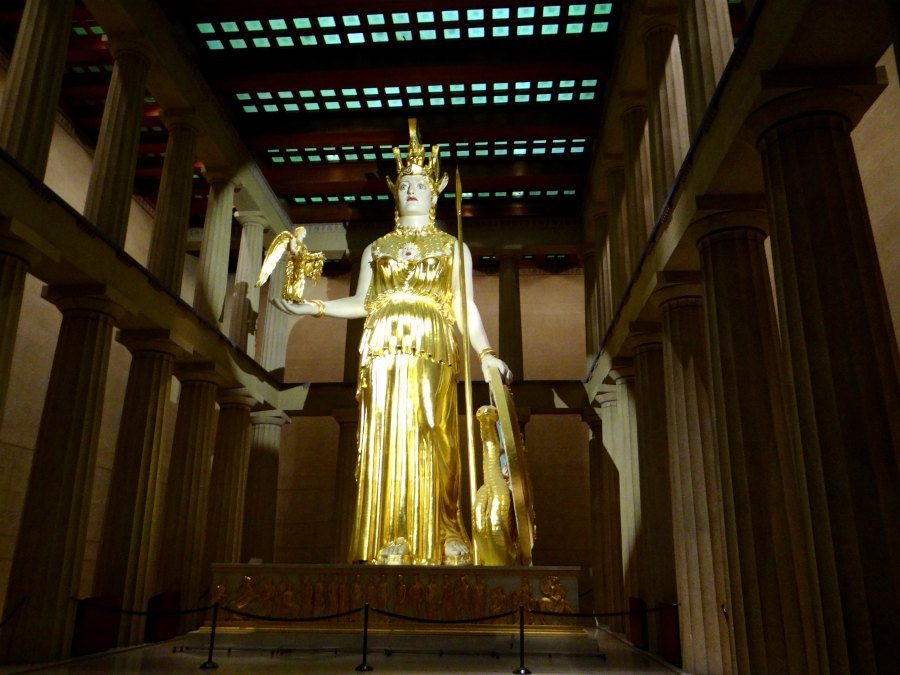 Want to see more of Nashville? Check out the photos on my Google+ page.

This trip was hosted by Visit Music City and Geiger & Associates. All opinions are my own.