5 Neighborhoods of London for the Avant-Garde Traveler 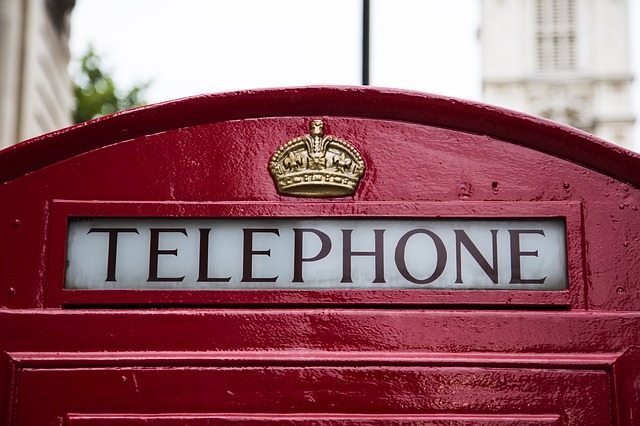 I’ve written about London neighborhoods before and that’s because there are so many fabulous ones to explore. During my semester abroad, I spent any free moment I had simply wandering around London. Similar to New York, I found that each area had its own distinct personality and that’s not the case in every city. This list doesn’t cover them all, but here are five neighborhoods perfect for the avant-garde traveler. 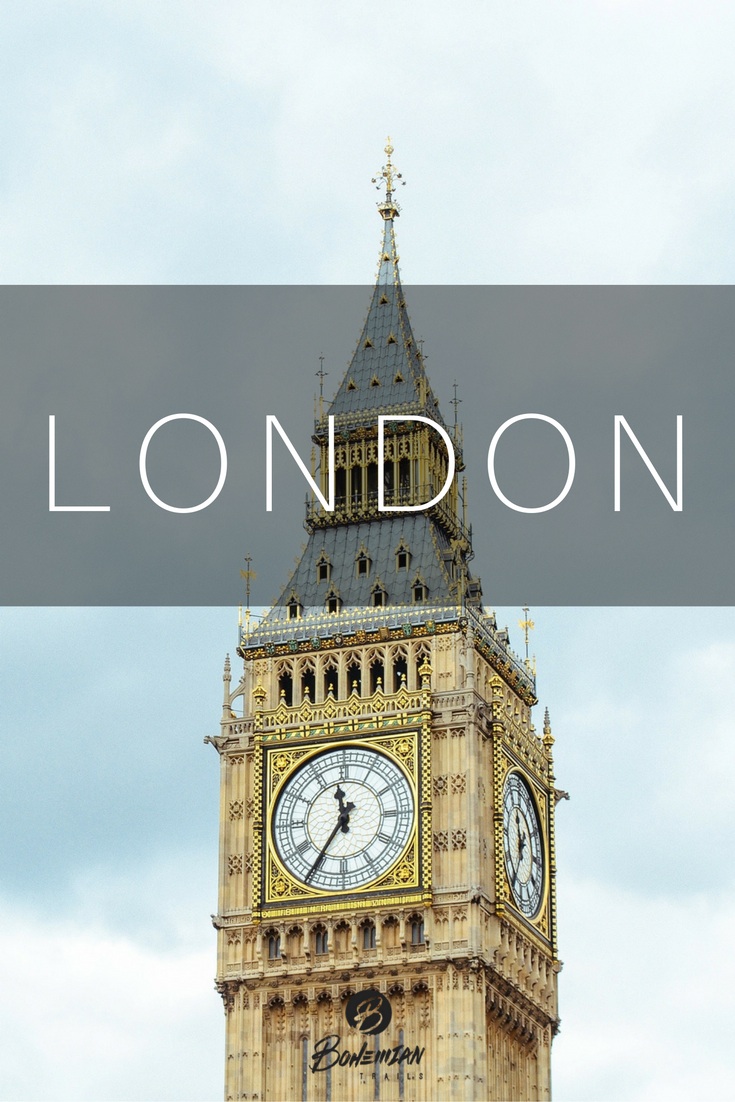 I lived in Islington and I must admit that when I first arrived to my flat, I was disappointed. It was a rainy day and I had just had my first experience of taking the Tube during rush hour and let’s just say that my spirits were low. I soon learned to love this London neighborhood for various reasons. For one thing, many residents are young, which means that there are tons of bars, shops and music venues nearby. Don’t be fooled by Islington’s hipster appearance. This is a popular neighborhood for people from all walks of life, including celebrities, socialites and successful professionals.

By now I’m sure you know how much I like writing about revamped neighborhoods and Shoreditch a great example of one. This is a great area to spot graffiti and wall murals because there are still many industrial warehouses yet to be covered in art. Some of the older brick warehouses have even converted into art galleries and in some cases, a free canvas for Banksy and other street artists. The neighborhood’s gritty appearance even extends indoors. Local bars and restaurants generally keep with the same ambiance, thus separating Shoreditch from other trendy hubs.

I worked in Marylebone at a fashion agency so clearly, this is a more posh neighborhood than some that made the cut. I much prefer the shops here rather than the ones on Oxford Street. Even though Marylebone is mere blocks from Oxford Street, it feels much more remote. There were so many days when I strolled through the neighborhood and barely heard a peep. Here you fill find fancy hotels, cozy cafes and small bookshops in addition to high-end boutiques and family-owned shops. Everything here is simply beautiful, from the elegant white stone buildings to the colorful streets.

Similar to Shoreditch, World’s End (not to be confused with the pub in Camden) is a revamped neighborhood that in many ways is still in the works. Location-wise, it’s in the western end of King’s Road in Chelsea and the residents here range from boho-chic young professionals to elderly couples who have lived here for decades. Definitely check out the Lots Road Auctions if you’re in the mood to score some vintage items. During the Swinging Sixties, bands like The Beatles and The Rolling Stones lit up the stages on Kings Road. Nowadays, Chelsea is a mix of true bohemians and polished professionals.

Located in the heart of London’s West End, Soho has cleaned up its rowdy reputation for the most part. Once happening spot for shadiness and cheap food has since transformed into a cosmopolitan hub for music, stand-up comedy and cabaret performances. This is a great area to experience different forms of culture, from cuisine to clubs. Sure, Soho is crowded, but there is always something going on here and it’s that contagious energy that makes it so alluring to locals and tourists alike. Since it’s in the center of all the action, this might be a good place to crash. There are plenty of Soho hotels, so take your pick. 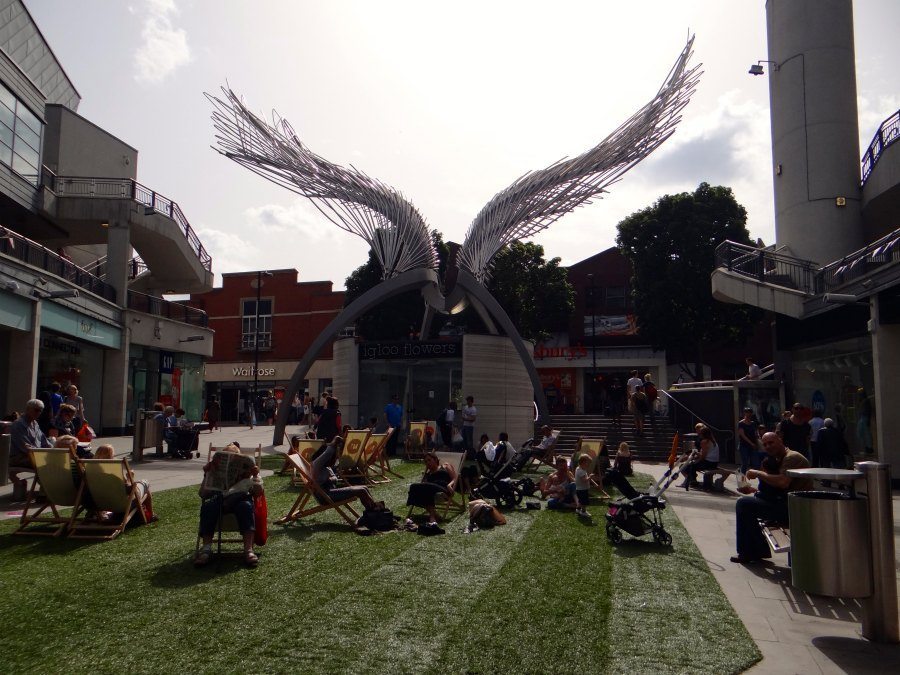 What are your favorite neighborhoods in London? Tell me in the comments below.