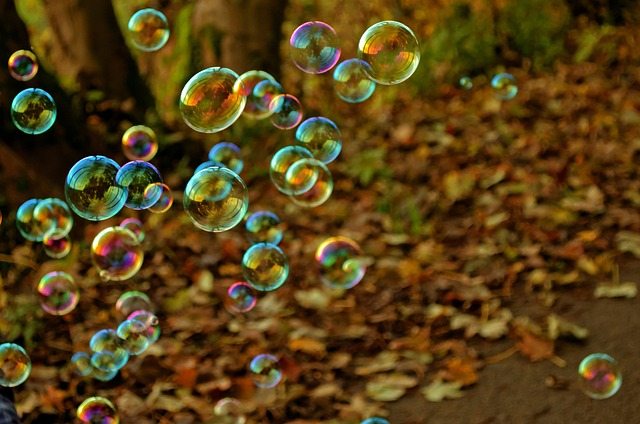 As any avant-garde traveler knows, sometimes it’s the most unexpected people that end up teaching us the most important life lessons. This is definitely true for me, which is why I’ve decided to list the top 5 things I’ve learned from locals during my travels.

During my semester in London, my boss invited me to come to Dublin for their fashion week and of course I took her up on that offer. After landing in Dublin and catching the bus, I suddenly realized that I had no idea where I was headed. I meekly asked an older man next to me for help and within seconds literally everyone on the bus was hovered around me giving me directions and offering this and that to help me arrive to my hotel.

I was overwhelmed by how friendly and helpful everyone was acting toward me. When I hopped off the bus at the closest stop to my hotel, the original man I asked actually got off with me, walking me three blocks before waving goodbye as I reached my destination. Normally, I would consider this behavior as hands-down creepy, but this turned out to be one of many similar experiences I had in Ireland. It certainly taught me to be less cautious around people who are simply trying to help. 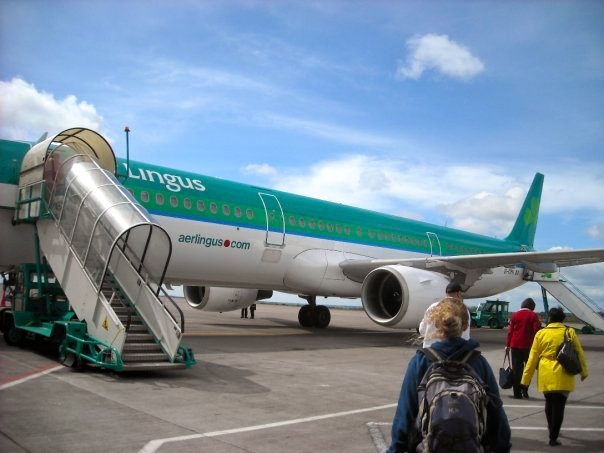 2) Don’t judge a book by its cover

Going along with my Ireland story, there was another really interesting person I met during that same trip to Dublin. He resembled Harry Potter and at first my friend and I didn’t even notice that he had began walking toward us. His intro sounded something like this: “Sorry to bother you but my friend never showed up and I’m sitting next to two people speaking Danish and I’m just craving a bit of conversation – do you mind if I sit?” Of course we thought he was a bit odd but didn’t want to be rude so we said sure.

As it turned out, this guy was one of the most interesting people I met on this trip. He had just gotten back from a three-month volunteer program in Africa in which he was laughed at daily for his “Harry Potter-like” appearance. Meeting this random local made me realize that I should be more open to talking with people rather than assuming locals don’t want to be bothered. Since then, I’ve made a conscious effort to interact with people I meet in a new city and 9 times out of 10 my travel experience is enriched. 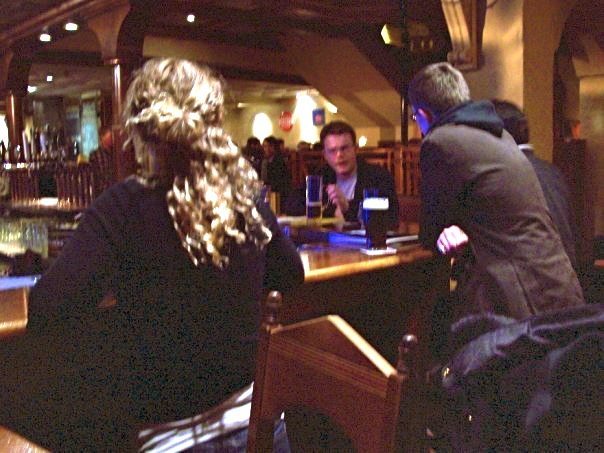 3) Locals don’t dislike Americans as much as we think

Whenever I travel, in the back of my mind there is a little voice reminding me that I will be judged hardcore for being American. While this has proven true in some instances, I’ve found many locals have either a positive viewpoint on Americans or politely refrain from saying anything one way or the other. During my time traveling through Egypt in early 2011, I had a really interesting talk with a local souk vedor in Luxor.

As I waited for my Hieroglyphics ring to be made, I sat down and chatted with him about America and was shocked by how excited he was to hear that I was living in New York. He excitedly told me how he loves American tourists because they really help support their tourism industry (which is one of the main industries in Egypt). He was so knowledgable about Egyptian industry and the positive impact tourism had on his livelihood that it made me hopeful that other locals shared his same sentiments. 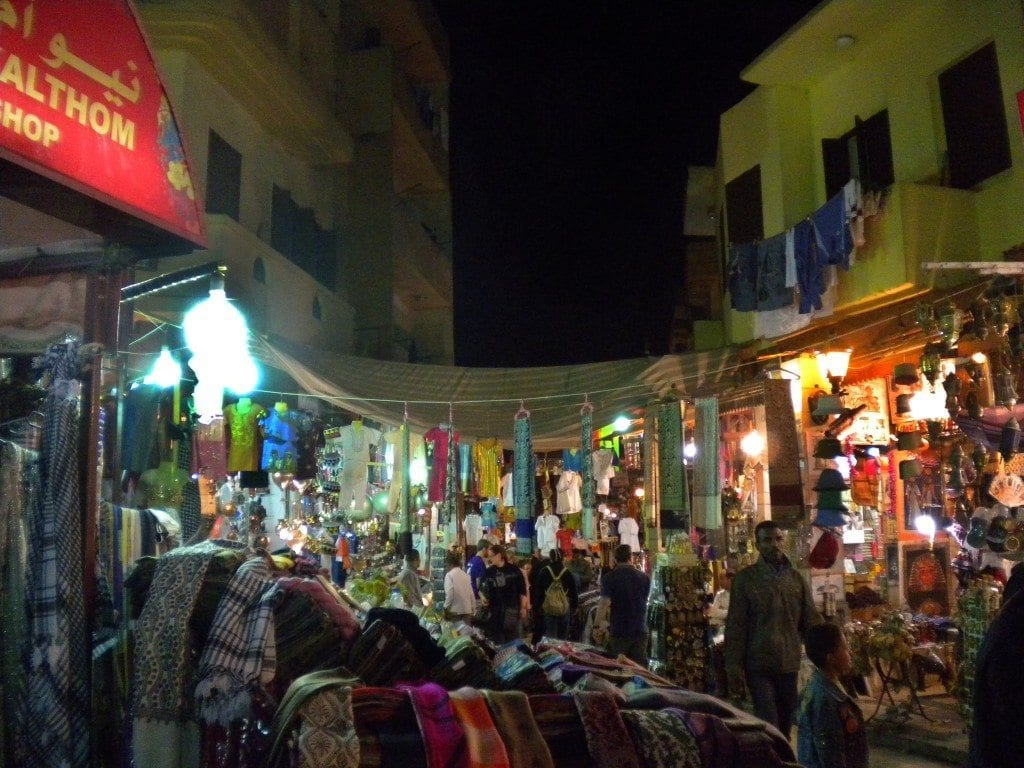 The first time I made this observation was during a trip through South America in 2010. My friend and I were traveling through Peru, Bolivia and Argentina and stopping along the way to vistan her distant relatives in each city. Although she barely knew these relatives and I could not communicate with them in the least, I was overwhelmed by their hospitality. One cousin drove thirty miles to pick us up in Buenos Aires and later took us to Lujan, a small but famous city two hours away.

When my flight home was delayed, meaning that I would have to sleep at the La Paz airport one night, another set of relatives drove me to the airport headquarters and told them that I knew no Spanish and needed to be put up at a 5-star hotel, on the airline’s dime. These are just two examples of how kind people have treated me not because I’m special but simply because I am a human being. There needs to be more of this in the world. 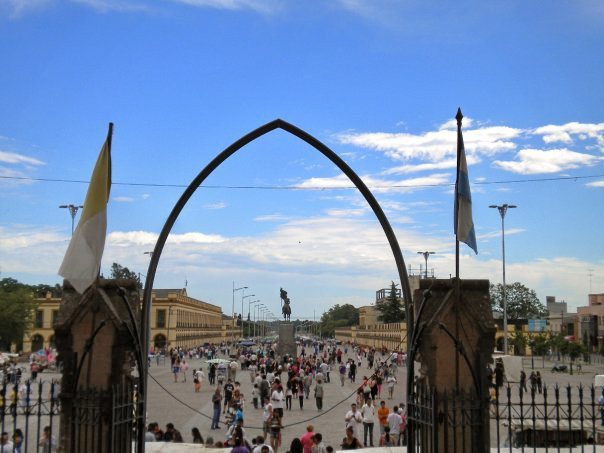 5) Appreciate the simple things in life

One of my favorite things to do in any given city or town is to people-watch. I love sipping an espresso and watching the locals go about their day. The first time I witnessed poverty first-hand was in Bolivia. While some families were relatively wealthy, the majority of the population is poor.

What both shocked and inspired me was how content many of them were despite their obvious limitations. Because they value family and interpersonal relationships more than money and material items, their overall happiness levels were higher than many people I know in New York. Observing this made me question whether I was treating the people in my life the way I should and also reminded me to always maintain a positive attitude in life. 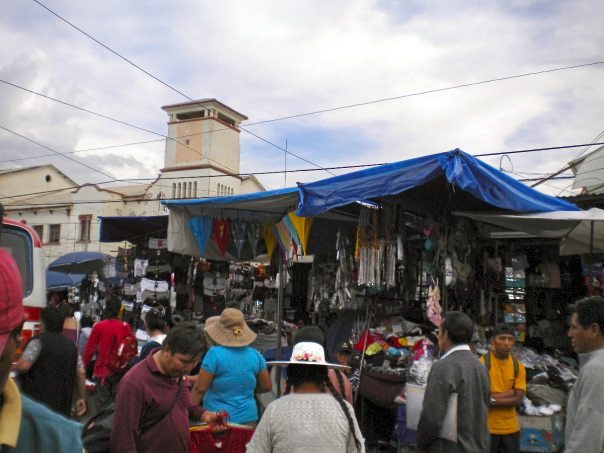