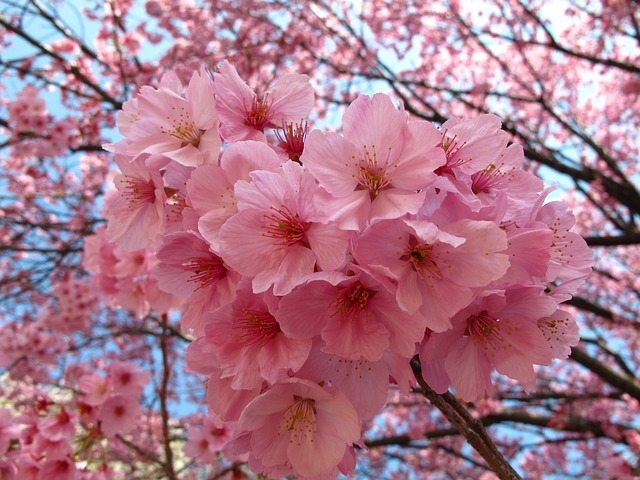 Although my time in Tokyo was short, I was still able to experience several unique aspects of the city. It almost felt like a sneak peek though because as soon as I touched down in New York City I was ready to turn back around.

Like most international hubs, there are so many different ways to tour Tokyo and this post is aimed at five: architecture, avant-garde art, cuisine nature and nightlife. I could have kept going but I figured it was best to stick to the areas I explored myself. Whether you’re interested in cultural travel or simply in search of a quiet city break, this boho guide should help get your started.

I don’t even know where to begin when it comes to Tokyo architecture because it’s literally everywhere. Tokyo Tower is pretty hard to miss and while it’s not exactly Paris, it’s certainly impressive. Built in 1958 and reaching 1,093 feet in the air, the tower offers a 360-degree view of the city. I also enjoyed visiting the Asakusa Kannon Temple, which happens to be one of Tokyo’s top touristic attractions so you’ll probably find yourself here sooner or later.

The next time I’m in Tokyo I’d like to see St. Mary’s Cathedral’s stainless-steel exterior, the Nakagin Capsule Tower, the Golden Gai Bar District and the edo-era architectural style of Fumiko Hayashi Memorial Hall. For more ideas, The Guardian has a good compilation of must-see buildings and monuments. 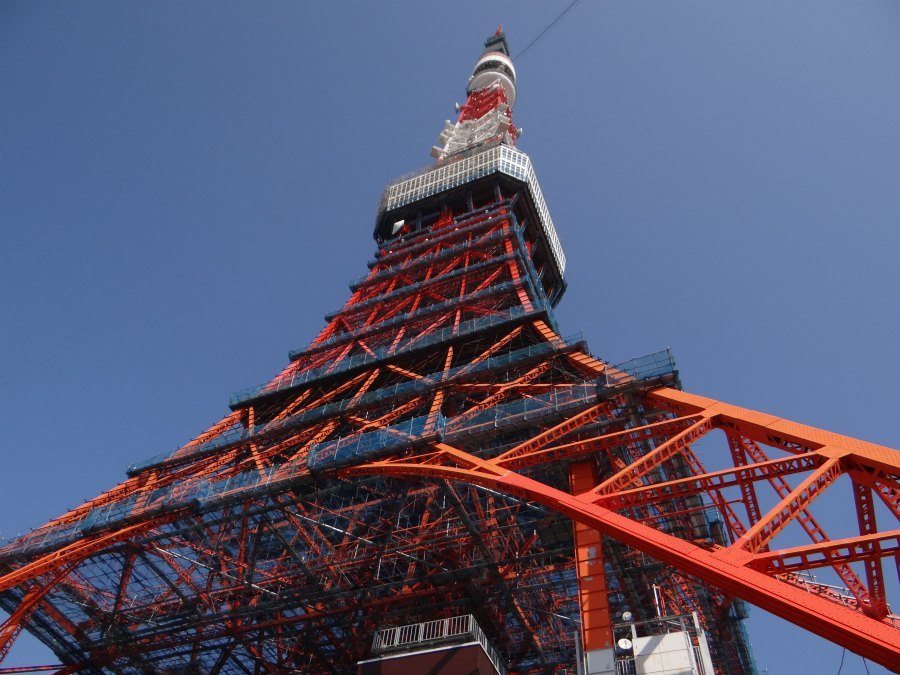 One of my favorite hidden art hubs in Tokyo is 2k540 Aki-Oka Artisan. The art space is located under the elevated part of Okachimachi Station and it’s also close to the Suehiro-cho Station on the Ginza Line.

This was the last place I visited while in Tokyo and I wish it had been the first. It wasn’t until stopping through 2k540 that I really felt connected to this city. I was so inspired by all of the local designers and craft artisans that set up shop here. You can buy everything from leather bags and wooden figurines and the prices are reasonable. There was even one store that sold clothing made from eco-friendly materials with built-in SPF.

Aside from this artisan space, there are many museums and galleries to choose from including The Museum of Contemporary Art and The National Museum of Modern Art. I’d also recommend walking through Akihabara, a neighborhood known for its futuristic tech shops and comic book stores. It’s such a sensory overload that it’s almost as if you’re part of a living exhibition. 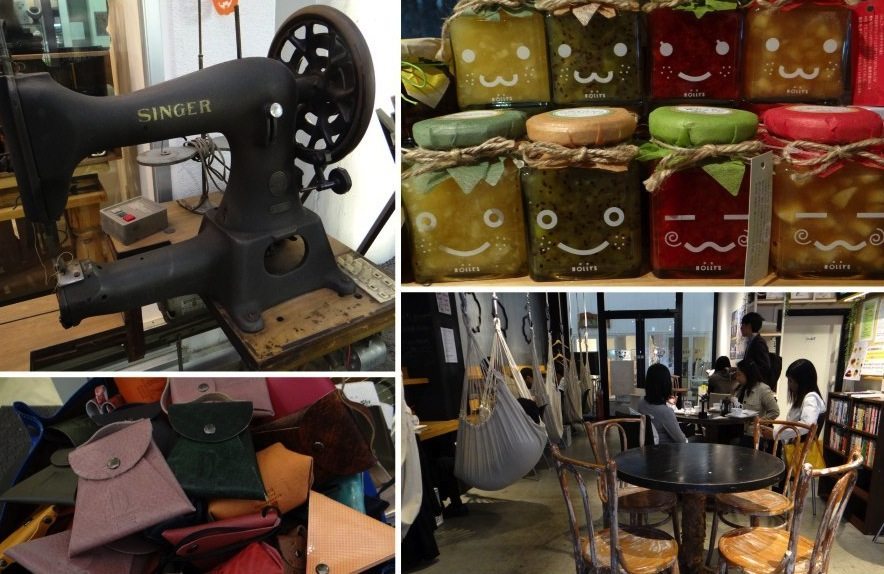 I ate a few authentic meals while in Tokyo but my favorite foodie experience was wandering through the famous fish market. I arrived around 9am and it was already bustling with people shopping or selling fresh seafood. Even though I’m not generally a huge fan of crowds, there is enough space to walk around that it doesn’t feel too confined. The outer market sells household items and offers food samples while the inner market is where you’ll see lots of fish. I sampled a little bit of everything and would have waited in one of the restaurant lines if I had more time.

As far as fine dining goes, I had a tofu feast at Shiba Tofuya Ukai, a restaurant located right next to Tokyo Tower. Before even sitting down at our table, I walked through their private charming Japanese garden for a few minutes. It was the ultimate city escape and the staff also gave our group a mini tour of the property. The restaurant is made up of several dining rooms that all overlook the garden. 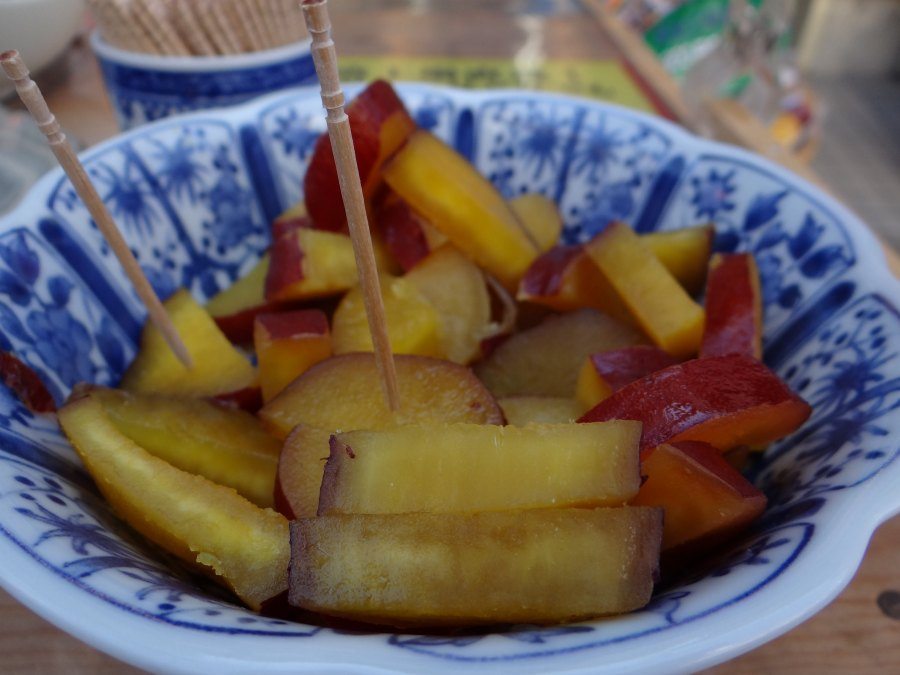 The picture below is from the Shiba Tofuya Ukai garden, which leads me into my next point. My first impression of Tokyo was that it was overwhelming. Of course, I like the chaos of big cities but there are still times when I need some peace and quiet. There are a couple public parks and green spaces in Tokyo and they are spread out throughout the city.

The Imperial Palace East Gardens is less than a ten minute walk from Tokyo Station and is free of charge. This is where the Edo Castle once stood and the home of the current Imperial Palace. Ueno Koen is another scenic spot and it’s quite close to a handful of museums. It’s also a popular spot once the cherry blossoms bloom. It was interesting to be standing in the middle of a park and still be able to see the modern buildings in the distance. 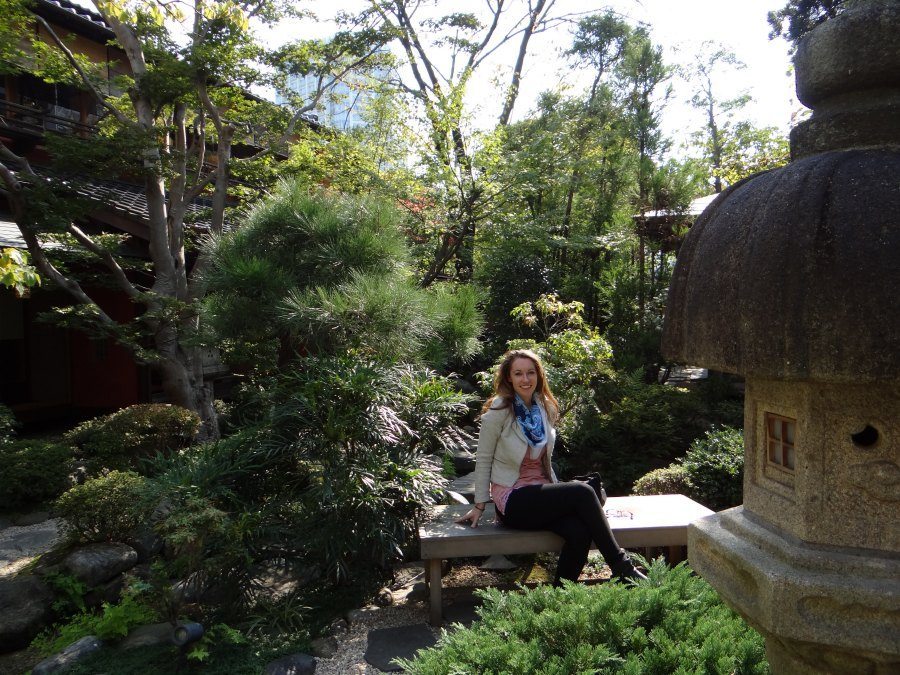 Tokyo has a lively nightlife scene and there are a few neighborhoods where most of the action takes place. When the sun sets and the bright neon lights come on, it’s hard not to get a boost of energy. Most travelers stick to Ginza, Roppongi and Kabuki-cho in Shinjuku because this is where most of the famous venues are found. They range from super expensive geisha bars to dane-heavy clubs so it really depends on what you’re looking for and of course, your budget.

Our group actually checked out one of Tokyo’s themed-bars called Ninja. Much to my surprise, there’s a location in New York and a few other cities. Themed bars and restaurants are apparently really popular in Japan so I’m glad I got a taste of what it’s all about. Before reaching our tables, we were led through a dark cave and when we did finally start eating, there was a performance for each course. 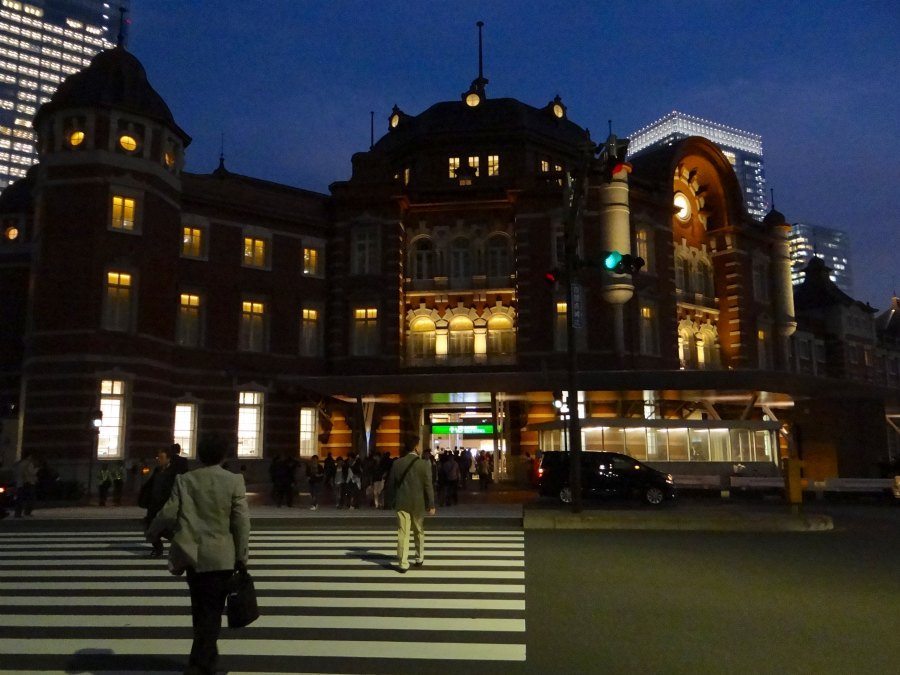 What’s your favorite way to tour a new city? Tell me in the comments below!

This trip was hosted by the Tokyo Metropolitan Government. All opinions are my own.