5 Boho Cities I Did Not to Connect With 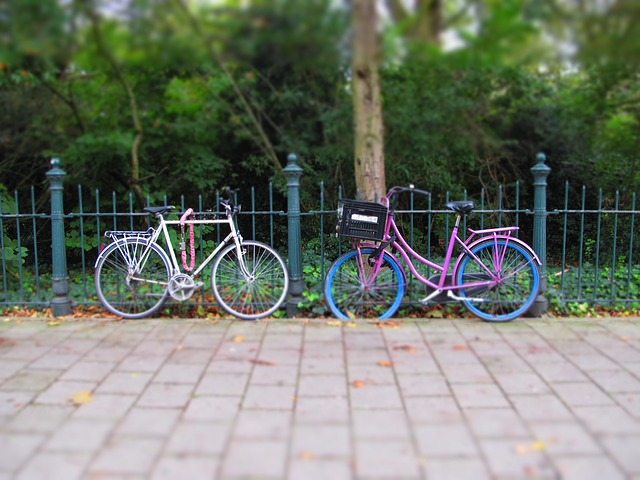 As much as I love being an avant-garde traveler, there are certain cities that I just don’t seem to connect with no matter how hard I try – and they are truly fantastic cities. I’m willing to give these places another shot in the future but as of now, here are 5 cities where I’ve been hit with a case of “travel block” (my completely just-now made up term for writing block but for travel).

I know most people are going to hate me for this but I just didn’t really understand Amsterdam. While I’m aware of how fascinating it is as a city, I was lost almost nonstop. Normally, I rather enjoy getting lost and actually recommend it as a great way to discover hole-in-the-wall coffee shops and restaurants but in Amsterdam, I didn’t even know where to start. This was also before iPhones existed and my map reading skills weren’t the best back in 2008. While I did thoroughly enjoy the Van Gogh Museum once I finally found it, walking through the red light district struck me as genuinely sad rather than excitingly different. Surprisingly, I adored Monnickendam, the charming traditional town where my hotel was located.

To be fair, I wasn’t in LA long enough to really judge but I’m putting it on my list anyway. Up until the point where my parents told me to stick to the East Coast for college, I had dreams of heading west and living the life in Los Angeles. During my senior year, I finally made it there. My friend and I spent our spring break traveling from Las Vegas to San Diego.

Clearly not doing much research, our hostel was in the grimy Hollywood neighborhood so we were already off to a bad start. I think the other problem was not being on the same page as my travel buddy. She wanted to sleep in, shop, maybe take a break to eat and complete her day by shopping some more. I wanted to walk up early, see the sights and head to Santa Monica Pier. After a local friend of mine picked me up for a scenic drive, the amount of roadrage I felt in the passenger seat no less, was enough to turn me off from living here long-term. 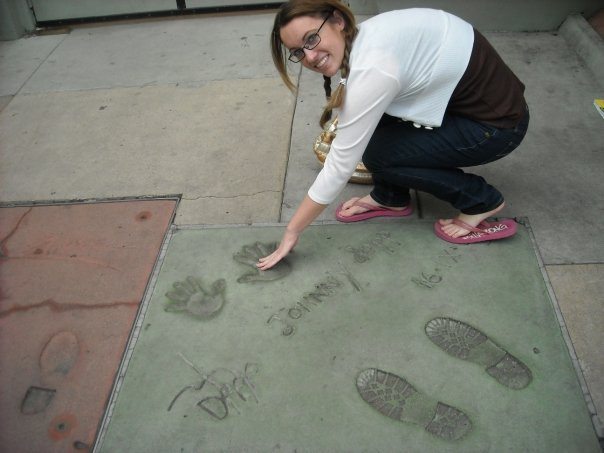 One eventful day in Luxembourg proved to be all I needed. In true bohemian fashion, I did absolutely no research before hopping on the train from Paris to Luxembourg in the dead of winter and my lack of orientation showed. After arriving at the train station, I hopped on a bus that I thought would take me into the city center. After about ten minutes I started getting worried. The snow was falling hard and there were only about three people remaining on the bus at this point.

Accepting the fact that I was officially lost, I hopped off at the closest station, ran into the nearest building to ask where I was in my very broken French. As it turns out, I largely overestimated the size of Luxemburg and had actually crossed into another town, one scarily deserted I might add. I backtracked and eventually did reach Luxembourg. Museums were closed that day so I spend the majority of my time keeping warm inside local cafes, shopping and sightseeing once the snowfall calmed.

Also causing me a bit of confusion was Prague, yet another boho city that I should fully appreciate. Much like my time in Amsterdam, I was struck with rather lousy weather, which does put a damper on your experience if you are already not feeling the city. I remember walking through the various districts in a weird haze as I visited the impressive castle and quirky Astronomical Clock. I could visibly see how historic and unique the city is yet that same feeling wasn’t translating to my normal dose of wanderlust.  All in all, Prague was lovely but just not a place that blew me away and to this day, I’m not really sure why. 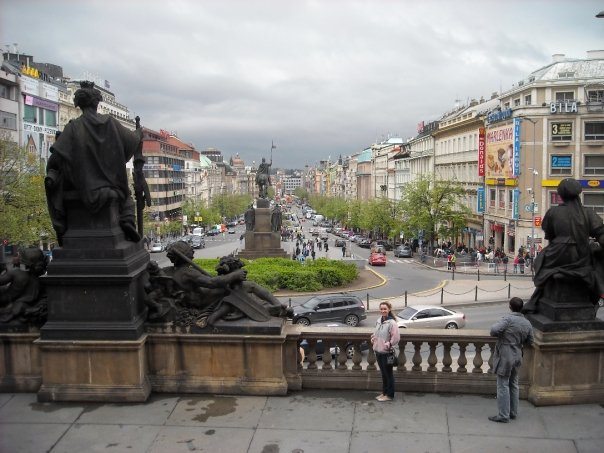 Oh Boston – why can’t you be more like New York? I’m just kidding but this was the exact thought I had back in 2010 when I hopped on the Chinatown bus from NYC to Boston to visit my sister. Despite visiting the city frequently as a kid – my Dad grew up in a nearby town and went to Boston College as did my sister – it had been years since I was there last and it showed. Feeling as though I was reintroducing myself to a city I thought I knew well, I was no longer enchanted.

As if New York was calling me back, I felt weird that there were no people around (compared to the concrete jungle that is). There also were no homeless people, another element I never expected to miss. For me, Boston is beautiful but too clean-cut for me. Two exceptions – the Boston Public Library and Charles Street – I’m still a sucker for spacious courtyards and bizarre antiques.