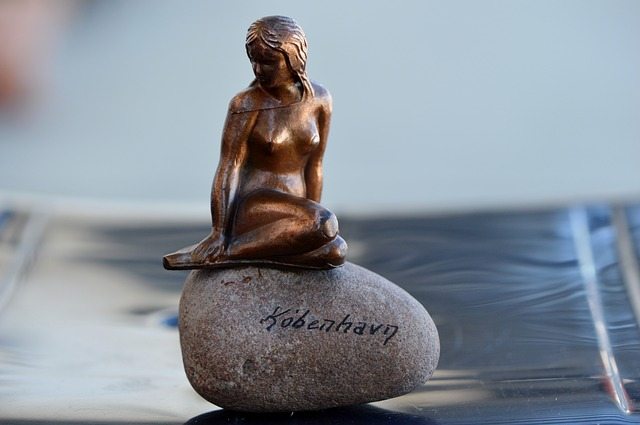 Wrong. Well, not completely wrong. It is expensive – you won’t get much change from £7 when you buy a pint. But it’s totally worth visiting, either as a short trip in itself or a stop on a longer backpacking adventure.

Obviously, you’ll need to get there and pick somewhere to sleep first. Which you can do by searching for trains on Direct Rail, and staying at the Generator Hostel. And once you’re there, there’s a world of Scandi fun to be had.

Don’t believe me? Here are 12 reasons why Copenhagen rocks…

1. You can walk everywhere

Seriously, Copenhagen feels like it was designed to be explored on foot. It’s awesome. From galleries to monuments to parks, everything is really compact. You can easily walk from one side of the city to the other in a few hours. This is obviously convenient, but it also saves a whole load of Krone. And if you need to take a load off there’s a modern, efficient and affordable metro system you can use.

Walking and subways aren’t the only way to get around Copenhagen. The city is super progressive when it comes to urban transport. It feels like everyone cycles, meaning Copenhagen probably has the quietest and most peaceful streets of any capital city in the world. This green approach has even led to the term ‘Copenhagenise’ being used by urban planners.

Not LOL funny, more… curious. They find the idea of you even trying to speak in Danish completely baffling. In fact, they generally give the impression that they’re a bit confused as to why you’ve come to Denmark at all. But they’re basically glad you did. Their sheep-like habit of waiting for the green man before crossing the road – even if there are no vehicles for miles – is also pretty amusing.

Christiania is an autonomous freetown in Copenhagen. It’s been exempt from many of Denmark’s laws since it was set up by squatters and idealists back in the 1970s. These days the controversial ‘experiment’ is home to about 850 people who manage shops, cafes and veggie restaurants. And sell soft drugs from stalls. It all feels like a fascinating blend of organic cultural paradise and squalid junkie estate. Basically, it’s sort of like the edgiest fringes of an alternative music festival.

Smørrebrød is a simple, but delicious, Danish delicacy. These open sandwiches are usually served in threes, like a mini smorgasbord. If I could, I’d eat them all day, every day, forever. You can buy the rustic, traditional versions from cafes and food stalls, but a lot of local restaurants like Aamanns are starting to re-imagine the dish with weird and wonderful flavour toppings. 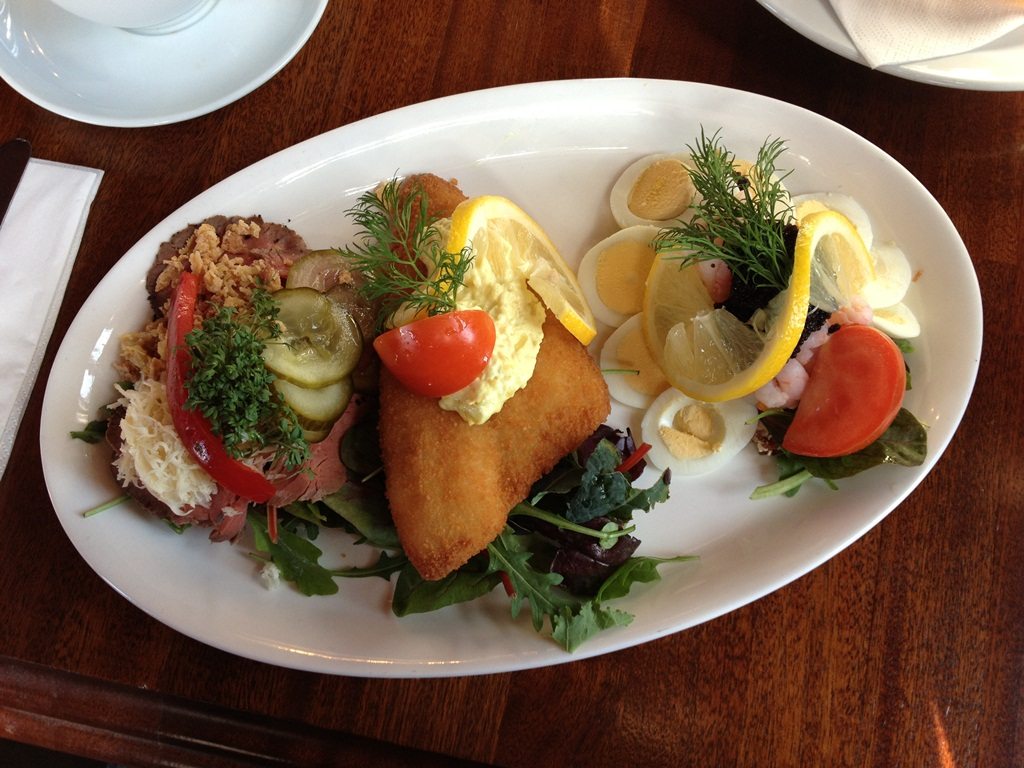 Everyone knows that Scandis are too cool for school, so it’s no surprise that Copenhagen has some top hipster districts. The main areas for scenesters and trend noodlers are Nørrebro and Vesterbro, both of which are walkable from the middle of the city and have some seriously cool shops and restaurants. More centrally, Studiostræde is the heart of the university district and home to lots of fashionable shops, bookstores and cafes.

Along with The Little Mermaid statue, Nyhavn’s pretty, colourful and charming Dutch-style buildings are synonymous with Copenhagen. The image of them, all in a row bathed in sunshine, is pretty much the definitive image of the city. It’s quite touristy, but it’s still a lovely and distinctive place to walk, grab a coffee or stop for some food. It would be weird to visit Copenhagen and not check it out.

The LEGO flagship store is in Copenhagen. You can find it about halfway along Stroget, the big shopping street. While it’s not quite as epic as I’d imagined in my dreams, it’s still really cool. There are lots of LEGO sets that you can’t get elsewhere, and they’ve even built a huge recreation of Nyhavn. Which is a nice touch.

If I could create my perfect bakery, it would essentially look like Lagkaghuset. This Copenhagen chain is regularly voted as the best in the city. And quite rightly. The coffee is brilliant, there’s a great variety of savoury sandwiches and bread – including two-metre sourdough display loaves – and then there’s the cakes and pastries. Oh. My. God. Lagkaghuset is basically like Patisserie Valerie, but better. So much better.

Nordic TV dramas like The Bridge and Borgen are huge right now. But probably the most famous is The Killing. With her Scandi jumpers, disregard for authority and crafty ability to solve murders, the show’s star Sarah Lund is a modern feminist hero. You can do tours of The Killing’s Copenhagen locations with some guys called Peter and Ping. And the best thing is, the worse the weather is the more you feel like you’re in the show.

You can’t move around Copenhagen without bumping into a Borg. They’re basically palaces. Rosenborg is very pretty. And Slotsholmen, the oldest area of the city, is home to the fugly but impressive Christiansborg. The Danish royals don’t live there, though; they’re over at Amalienborg – where you can see the changing of the guards everyday at noon. It’s way better than the Buckingham Palace version.

12. You can totally go to Sweden

Copenhagen is connected to Malmo in Sweden by a bridge, and if you get a train you can be there in about 30 minutes. They don’t even check your passport. Don’t bother if you’re only in Copenhagen for a couple of days, but if you have a week or more it’s worth the trip. Malmo’s a great place to walk around, and there’s a lovely square of cafes and restaurants called Lilla Torg. The city also has the tallest and arguably coolest building in Sweden – the ‘Turning Torso’.

Andrew Tipp is a writer, blogger and editor. He used to work as a travel editor for advice and community site gapyear.com, and has spent more than a year backpacking and volunteering around the world. His favourite countries are Bolivia and Sri Lanka, and he would love to visit the Malay Archipelago.